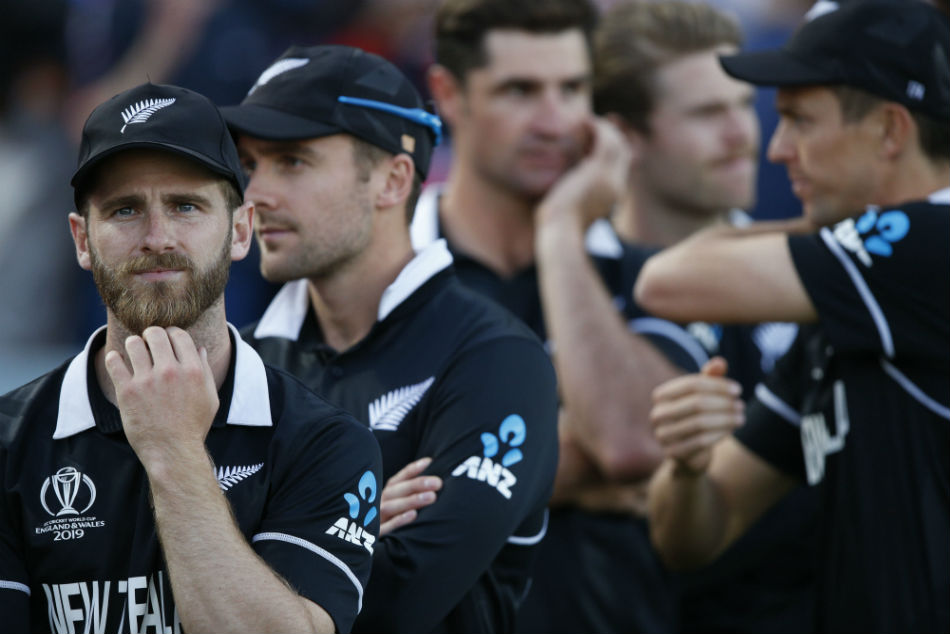 The 0-3 defeat at the hands of the trans-Tasman rivals earlier this summer has shocked the cricketing fraternity here and the New Zealand authorities have set up a review with Williamson’s captaincy on the line as well.

Asked if he was still interested in leading New Zealand across all formats, Williamson said, “For me it’s always been about what is the best for the team. If those discussions are to eventuate and collectively there is a thought that it will be best for the team, then my stance is whatever right and fits the group.”

“So, I’m open to whatever is good for the group and to move the team in those directions. And you want to be making good decisions. Once again, not just a personal thing but a team thing,” he said on the eve of the first T20 International against India in Auckland.

Williamson, however, said it was time for the Black Caps to move on from the disappointment and focus on the India series.

“You need to keep moving on. The schedule is such that challenges keep coming thick and fast and now we got a great opportunity against India who are one of the top sides in the world but different personnel in terms of the T20 format and the guys are looking forward to the challenge.

“At times obviously it is tough. Australia was a humbling experience to get beaten badly like we did. You do want to be playing the best. Not losing.”

The two captains all smiles as they pose with the trophy ahead of the 5-match T20I series #NZvIND pic.twitter.com/TRGAAZ8nl1

He said playing against the best is an opportunity to learn.

“I had a few days off in between Australia series and this one, which is nice. Performance wise, you forever want more. Those sorts of results (loss to Australia) do push you to get better and make you better.

“The humbling experience that it was is also an opportunity to keep improving and moving your game forward. It was a disappointing tour but you do need to keep moving and developing.” 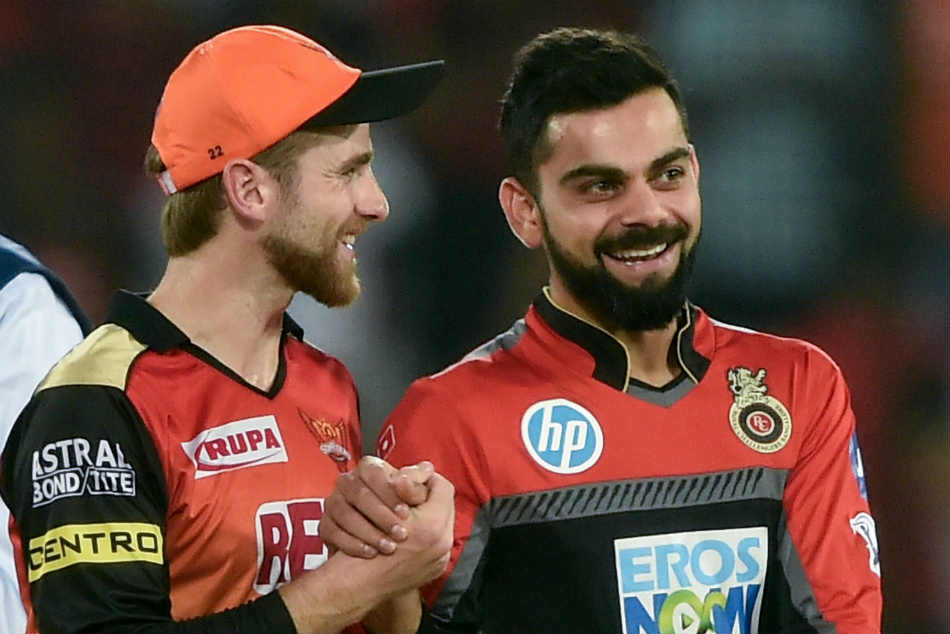 Like India, New Zealand too will be preparing for the T20 World Cup later this year. The skipper outlined that change in format and personnel should help his side overcome the recent defeats.

New Zealand lost the ODI series to India last year, but bounced back to win the T20 Internationals thereafter. India have been unbeaten in the shortest format during their home season and will be gunning to add another feather in their cap. 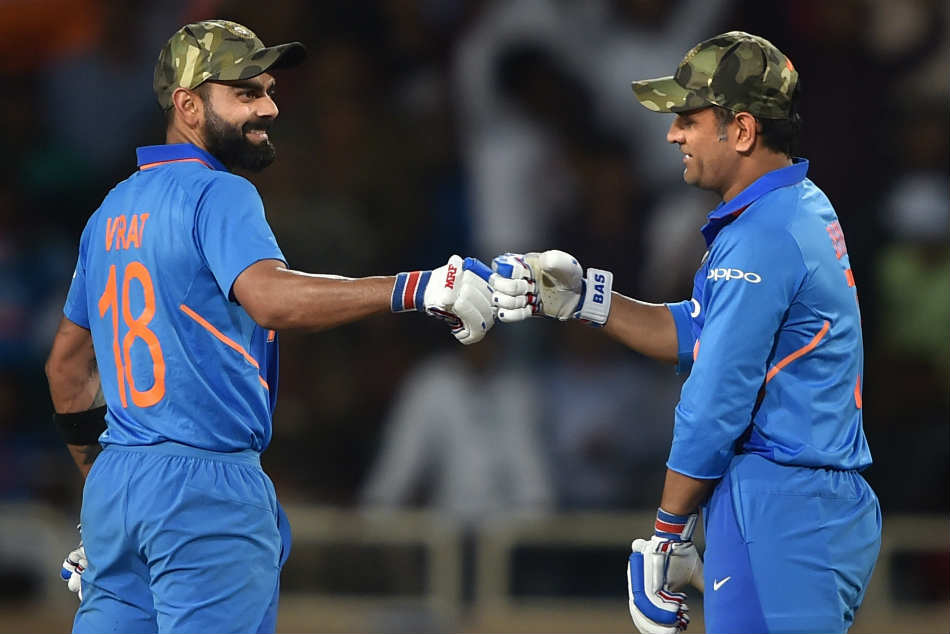 Williamson, who also captains Sunrisers Hyderabad in the Indian Premier League, said that beating India would not be a cakewalk, considering the rich T20 experience in this travelling squad.

“They have a world-class side and I think the IPL has been a fantastic breeding ground for international depth cricketers within India.

“So we know there are so many world-class players within that side and young talented guys that are perhaps newer to the international arena but have had all that experience playing in competitions like the IPL, which is one of the biggest competitions in franchise cricket.