Smith to hold ‘robust discussion’ with Du Plessis over his future 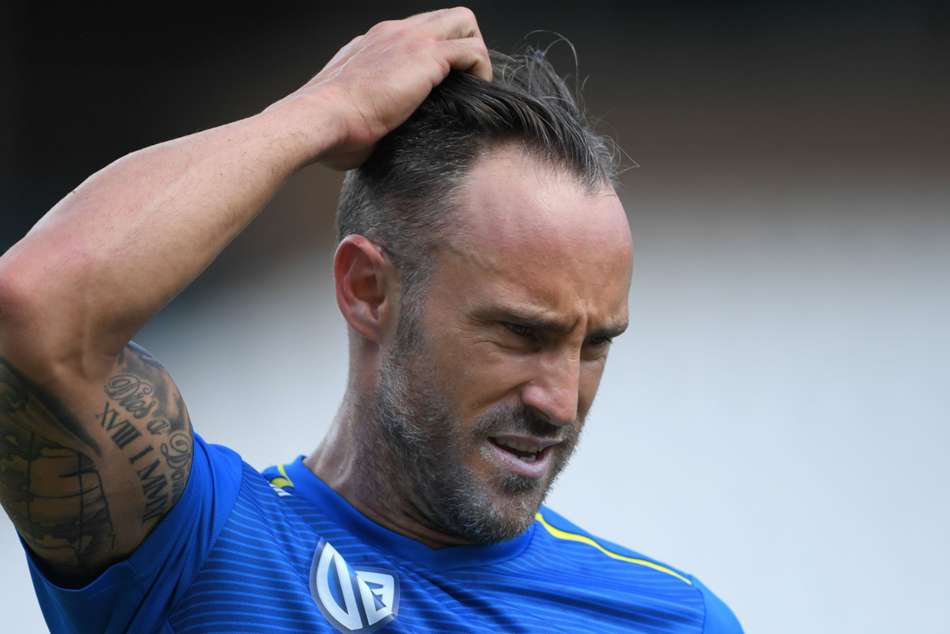 Cricket South Africa on Tuesday (January 21) announced Quinton de Kock had replaced Du Plessis as ODI captain ahead of the series against the world champions.

Du Plessis stated the fourth Test against England at the Wanderers, which starts on Friday (January 24), could be his last appearance in the longest format on home soil, revealing he may quit after facing West Indies in July and August.

The batsman had earlier outlined his desire to remain Proteas captain until the T20 World Cup in Australia in October, and Smith wants some clarity over Du Plessis’ plans.

Interim South Africa director of cricket Smith said of the decision to appoint De Kock as ODI captain: “We see Faf playing a role as a player but from a leadership perspective, we felt the need to move on.

“Faf doesn’t see himself being around in 2023. Leadership has been an issue of late in South African cricket and we have made the decision to give Quinny an opportunity.

“We feel tactically he is good, there are areas of his leadership that we all know we need to grow and develop but he is the right guy at this stage to take the one-day side forward.” 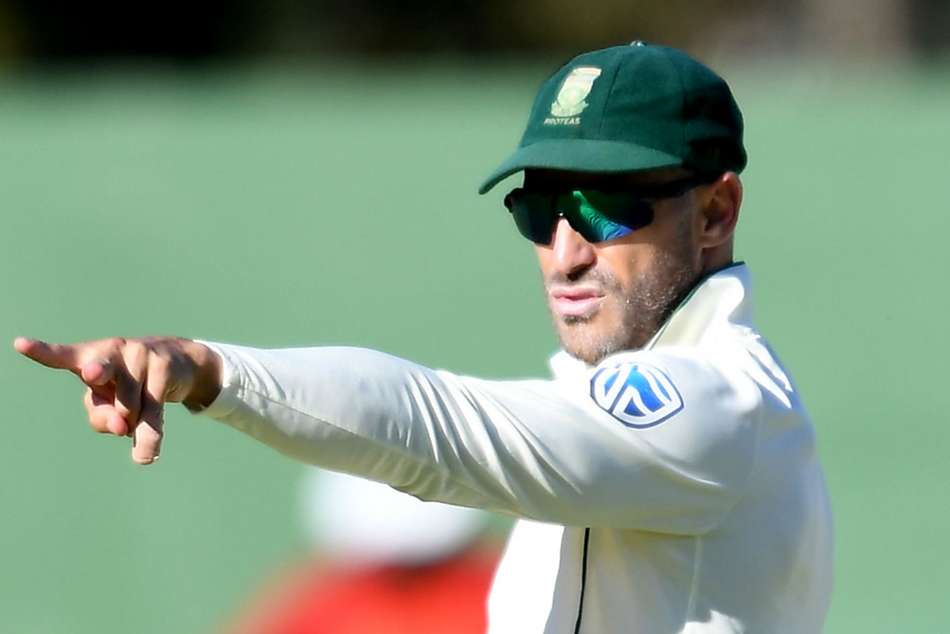 Faf du Plessis responds to exit rumours, claims Wanderers Test against England could be his last at home

The former Proteas skipper added: “With the World Cup around the corner, we need to go forward.

“At the moment Faf is in that position but I need to sit with him post this Test series. He has got a bit of time because he is being rested from the one-day series, so we will have some time to have a robust discussion on his future.

“He is the South African Test captain. The next Test match we play after this series will be in the Caribbean – there is an extensive amount of time. I need to understand how he sees his future in the game.”