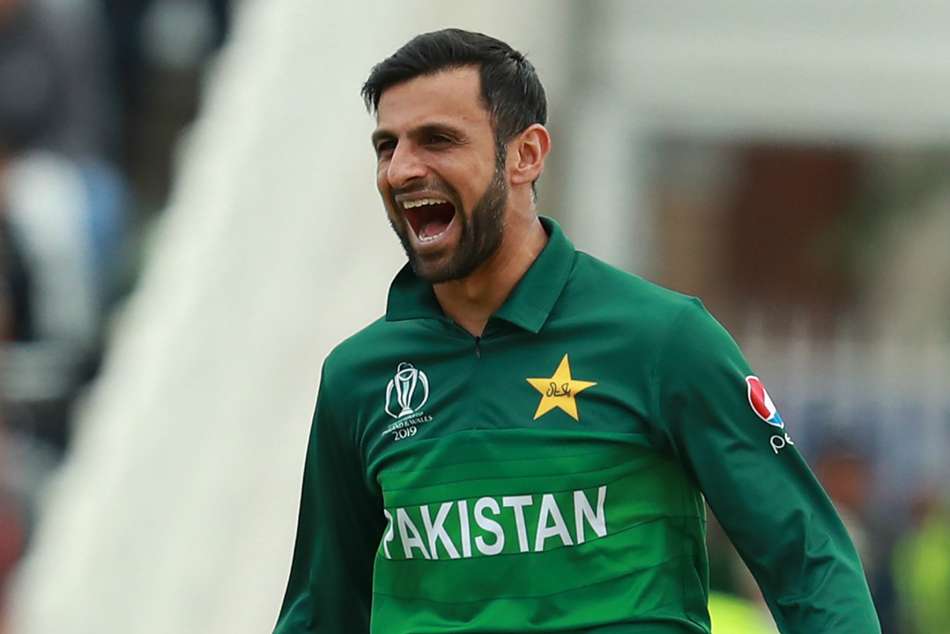 Mohammad Naim top scored with 43 and Tamim Iqbal struck 39 on his comeback outing to become his country’s leading T20I run-scorer, but the Tigers could only post 141-5 Lahore after Mahmudullah won the toss in Lahore on Friday (January 24).

Babar Azam fell for a duck in reply, but all-rounder Shoaib ​– back in the side along with fellow veteran Mohammad Hafeez ​– made 58 not out as top-ranked Pakistan got home with three balls to spare.

Ahsan Ali also made 36 on his Pakistan debut in the first of three T20Is, Shafiul Islam’s impressive figures of 2-27 proving to be in vain.

Tamim and Naim laid the foundations with an opening stand of 71, but Bangladesh failed to build on that after the former was run out going for a second.

Liton Das was dismissed in the same fashion and Naim was following him from the next ball, caught behind off Shadab Khan, before Afif Hossain became Haris Rauf’s first international victim.

Mahmudullah made an unbeaten 19 and Bangladesh had a spring in their steps when Babar nicked Shafiul behind second ball.

Hafeez followed for 17 and Pakistan were 81-3 in the 12th over when Ahsan departed, but Shoaib ​– playing his first T20I for 11 months – used his experience to keep them on course for a 1-0 lead.

Shoaib had his half-century when he was dropped at long-off and the ball crossed the rope, while Soumya Sarkar came back for a second run when he was also put down in the final over as Pakistan claimed a first win in the shortest format since last February.