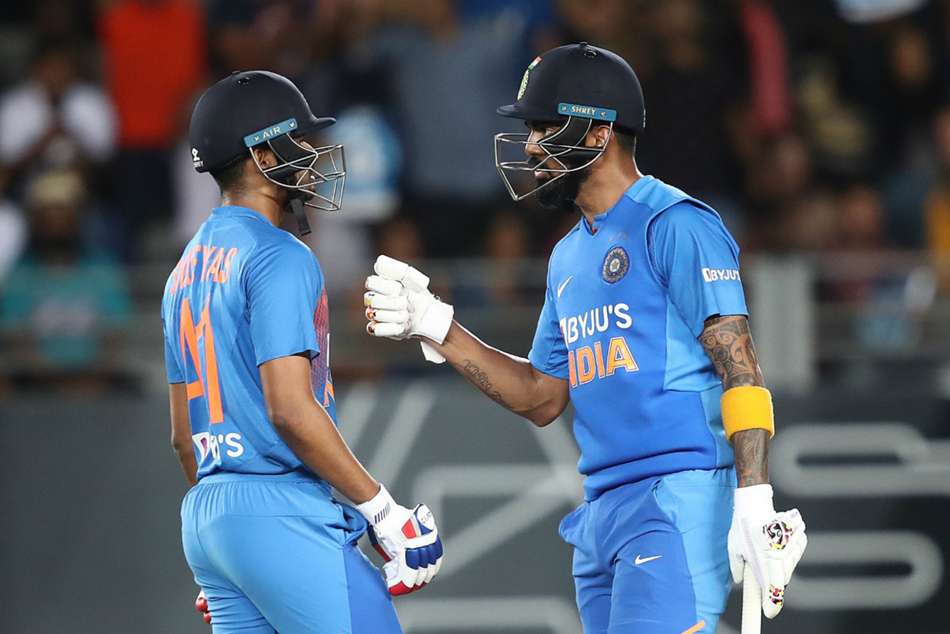 KL Rahul made a second successive half-century and Shreyas Iyer, who starred at the same venue two days earlier, contributed 44 runs as the tourists easily chased down the required 133 with 15 balls to spare.

Unlike in the series opener, the Black Caps failed to set a competitive total, with Martin Guptill (33) and Tom Seifert (33) the only batsman able to get on top of India’s bowlers.

New Zealand must now win all three remaining matches to snatch an unlikely series victory from an in-form India.

Jasprit Bumrah held his place in the line-up after Friday’s injury scare and was effective in restricting the home nation to 132-5 on a challenging surface in Auckland.

The seamer finished with economical figures of 1-21 from four overs as New Zealand were made to rue their decision to bat first.

Guptill fell to Shardul Thakur after building a promising 48-run opening partnership with Colin Munro (26), who followed him to the pavilion after giving Virat Kohli his second catch of the game off Shivam Dube.

Ross Taylor (18 from 24) and wicketkeeper Seifert added 44 together to lift the total beyond 130, though it never looked like being enough to trouble India.

Rohit Sharma’s departure in the opening over of the chase provided false hope to the home fans, who otherwise only had Kohli’s exit for 11 – the skipper strangled down the leg side – to cheer about.

Tim Southee (20-2) claimed both key wickets but the rest of the Kiwi attack struggled to make inroads into a high-class top order.

Rahul anchored the innings with a measured 57 from 50 as he and Iyer put on 86 in 11 overs, the latter eventually well caught by Southee off Ish Sodhi (1-33) as India accelerated towards the finish line.