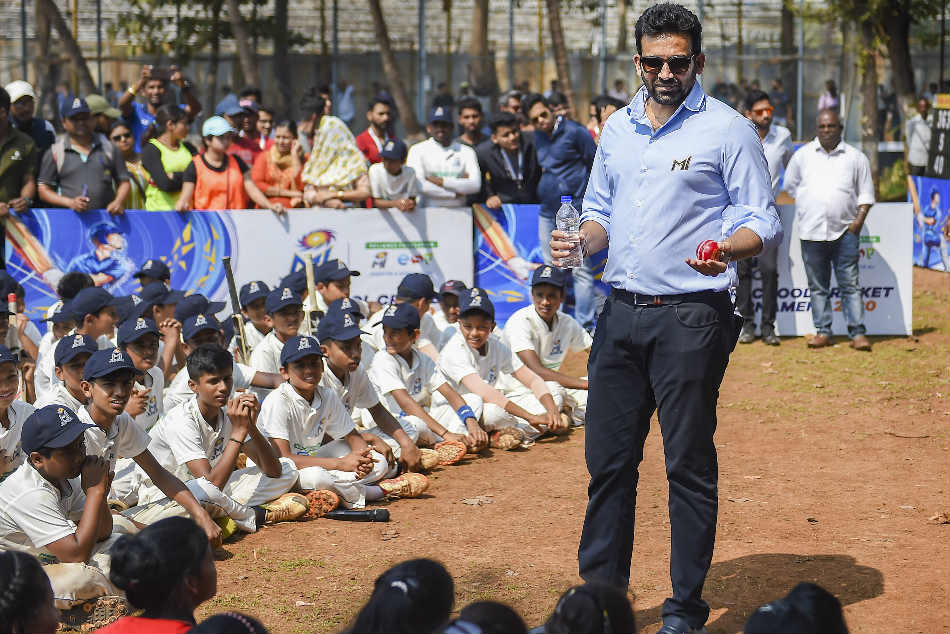 India have comprehensively beaten Australia by 74 runs in their quarter-final while Pakistan beat Afghanistan in another quarter-final.

“Well, the U-19 kids are doing very well. They have been in some tough situations and they have fought back from there, so that goes a long way in a tournament like (the) World Cup, when you are competing against different nations,” Zaheer said at a promotional event.

“When you are talking about India-Pakistan (matches) that brings out extra edge also to the whole competition. So I am sure the boys will be geared up for the big occasion and they will do well,” Zaheer said at the National Cricket Club here.

He was speaking after interacting with the children, who are playing the ‘MI Junior 2020’, an inter-school cricket tournament, organized by four-time IPL champions Mumbai Indians. He also had words of praise for Yashasvi Jaiswal, who has been giving consistent starts to the India-U19 team, which will face Pakistan in the semi-final of the World Cup on Tuesday.

“He (Jaiswal) has been doing well. In domestic ODI competition also he has made that impact. So, I wish him all the luck and (he) has got the potential and at the moment (he is) serving for U19 Indian team. So the team needs that (his services). It is about the team coming together and if he can spark that with a good start, nothing like that…,” said Zaheer about Mumbai-boy Jaiswal. 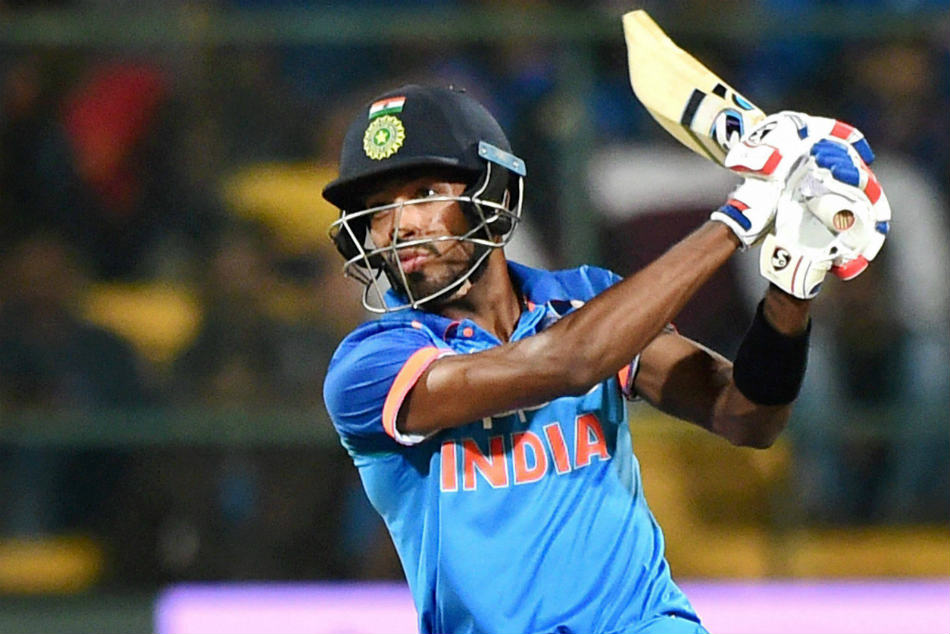 The upcoming Indo-Pak contest also brought back memories for Zaheer, who first played Pakistan in the 2003 World Cup, co-incidentally held in South Africa. “For me, the World Cup, both 2003 and 2011, is something which was very special in terms of winning those matches and 2003 was the first time I was playing against Pakistan in an international scenario, so that was more memorable for me in terms of understanding how it goes in a match of that magnitude…,” Zaheer said as he took trip down memory lane.

He also wished the India’s women’s team well, which will take part in the T20 World Cup. “They have been doing fantastically well. They have been superb with whatever opportunities they are getting, so World is another opportunity for them to go out there and inspire girls in our country,” he said.

On the program, he said:”It is always good to interact with kids. I feel that grass-root structure is important and MI Junior is an effort in that direction. We started in one city and it is now extending to couple of more cities.”