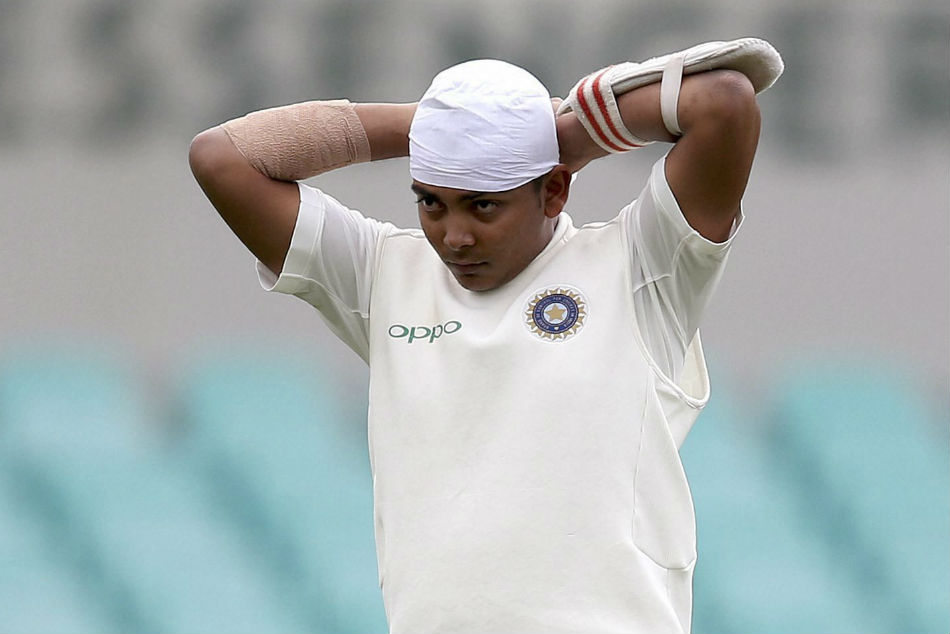 Shaw, who last played for India in October 2018, returns to the side after Rohit Sharma was ruled out of the ODI and Test series due to a left calf muscle strain.

Shubman Gill, who will be vying for the opening slot with Shaw and Mayank Agarwal was also named in the 16-man squad by the BCCI on Tuesday (February 4). And in what comes as a surprise the in-form KL Rahul, who was expected to be included, didn’t make the cut.

Meanwhile, Navdeep Saini has also been included in the side. Ishant Sharma, who was a major doubt with ankle injury, has been included as the 16th man but is subject to fitness clearance.

With Rohit being ruled out of the remainder of the tour, Agarwal has been in named in the ODI squad as his replacement. The three-match ODI sereis is set to start on Wednesday (February 5) in Hamilton.

“Vice-captain Rohit Sharma sustained a left calf muscle strain during the fifth T20I against New Zealand at Tauranga on Sunday.

“He underwent an MRI scan in Hamilton on Monday. The opening batsman has been ruled out of the upcoming ODI and the Test series and will be referred to the National Cricket Academy for further management of his injury,” said the BCCI in a statement.