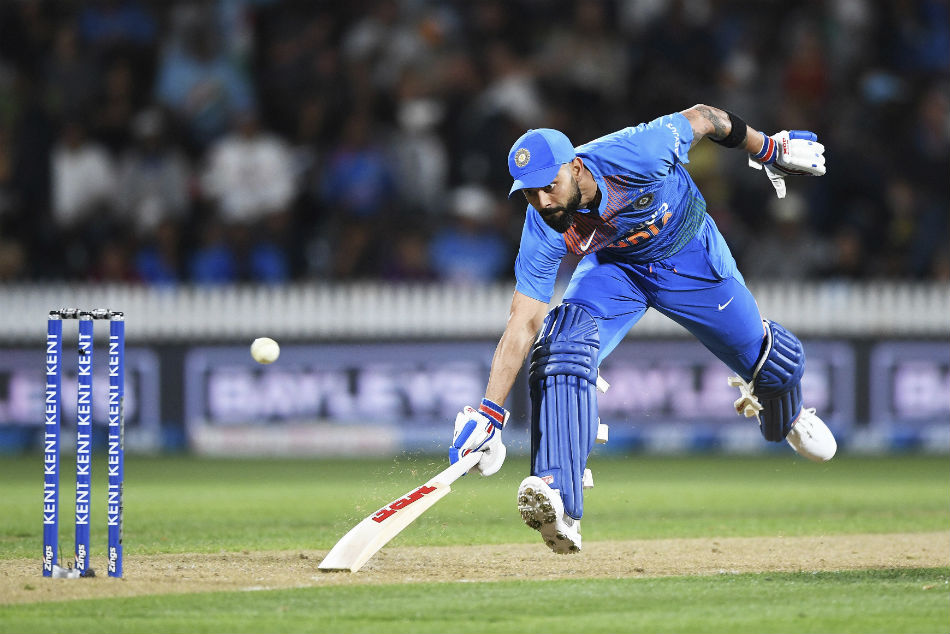 Time and again Kohli has said that if one is fit enough then he could convert those singles into doubles to put the opposition under pressure as a batsman. And as a fielder one can also convert those half-chances into stunning catches or throws which others might miss by not making that extra effort.

As Kohli practices what he preaches and that makes him a livewire on the cricket pitch. Those tough training sessions in the gym help him give his 200 per cent in the field and records and stats tell why he’s one of the finest the game has ever seen.

His fitness levels and standards he sets on the field are compared to the likes of Cristiano Ronaldo and Lionel Messi who at present are the finest footballers in the world and have gone down as the greatest of all time in the history books.

Messi and Ronaldo are known for their skill and craft and Kohli is also hailed for the quality of his game. Another thing that puts Kohli in the same league as Messi and Ronaldo is the amount of ground covered while batting.

The footballers, who are believed to run the most during a normal game, run in the range of 8 km to 13 km during a 90-minute game. The midfielders cover more ground during the match as they contribute both in attack and defence. 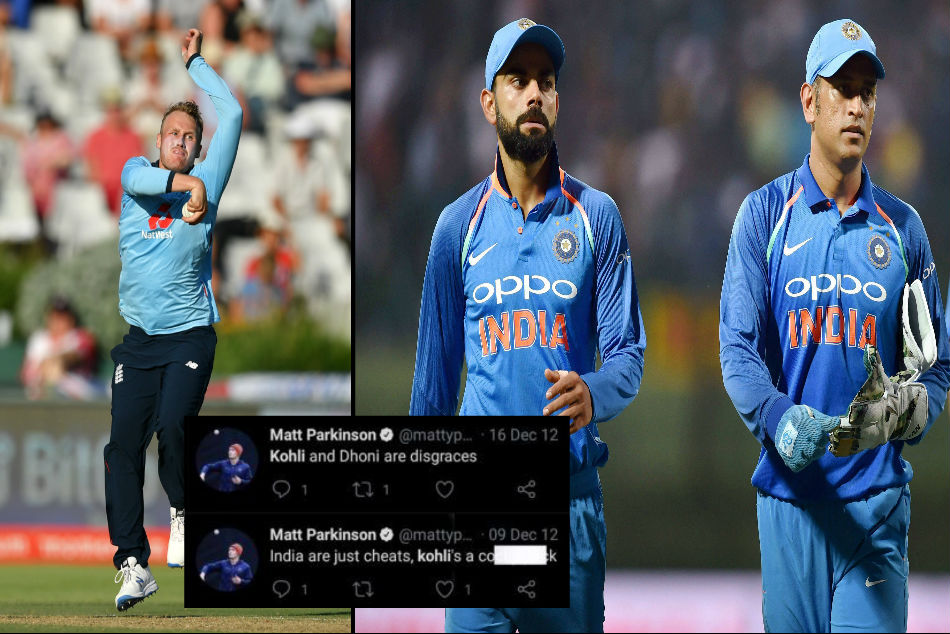 Messi and Ronaldo, who are forwards, do the runnings in the range of around 7.6 kilometres and 8.38 kilometres respectively during a football match. According to the outgoing India chairman of selector MSK Prasad, while batting Kohli runs cover double than the peak figures what these two football superstars cover on an average during a match.

In a recent interview with Sportstar, Prasad revealed that the Indian captain runs for an average of 17 km in a game during a good knock with the bat.

While revealing that every BCCI contracted player is tracked using a GPS performance tracking and analysis system, Prasad said, “It is applicable to all those in the BCCI contract system.”

“Even practice schedules suggest their workload. For instance, Kohli runs 17 km during a good knock in the middle. All foreign teams are also doing the same. Physios monitor the workload. I must say, Shankar Basu, who introduced this, was a phenomenal trainer,” Prasad, a former India wicketkeeper, was quoted as saying.