Team India is strong because of a sound cricket system: Mushtaq Muhammad 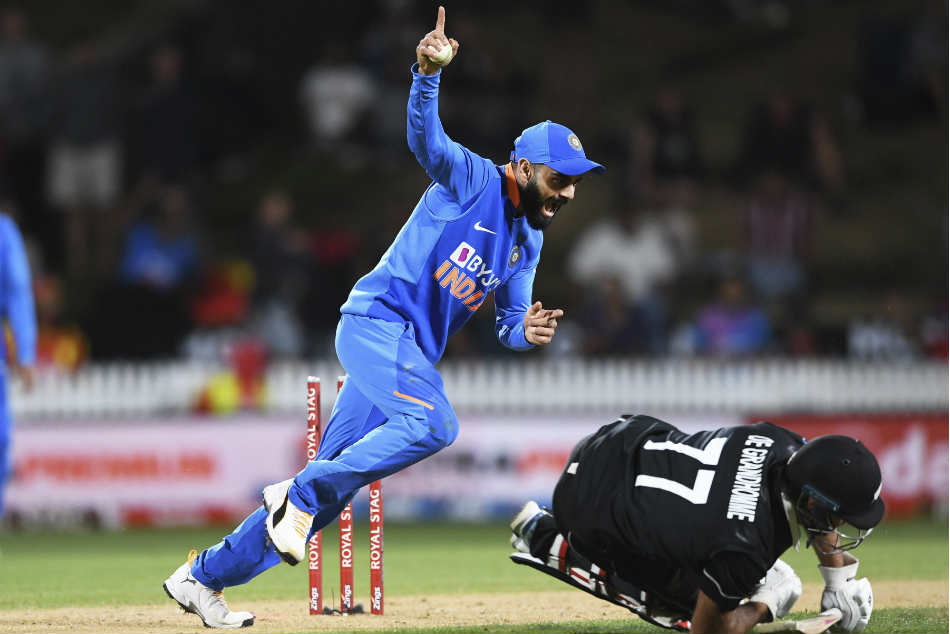 The 76-year-old, who is based in Birmingham, told PTI on a visit to Karachi that he was impressed by India’s success and growth as a cricket nation.

“They are ahead of Pakistan and some other nations now because they have developed a sound cricket system by not making too many changes to their structure, their domestic and international players are well paid and they have built a strong pool of players,” said Mushtaq.

Mushtaq is credited with infusing a self-belief in the Pakistan team and introducing a culture of positivity and winning mentality among the players when he became captain in 1976.

He was ousted and dropped as captain and player in a mini-revolt by some senior players before the famous 1978/79 tour to India where Pakistan lost the Test series.

Mushtaq, who later went on to become the head coach of the Pakistan team leading them to their first ever tri-series one-day triumph in Australia and also to the final of the 1999 World Cup, said the Indian board had also done well to not allow its players to play in any T20 league around the world except the IPL.

“That has helped them a lot. They pay and look after their players so well that their players don’t mind this restriction and can focus on India.

“Indian cricket is at top now because look at the number of matches they are playing at home and they are also getting better on overseas tours. In comparison Pakistan hardly plays regular Test series.”

“Kohli is lucky to have such a pool of players to pick from but he is still a good tactical captain. Technique wise also when I look at the Indian players they are moving ahead day by day.”

Mushtaq said Pakistan’s top batsman Babar Azam was also a world class product but he was not getting the same opportunities to showcase his talent like Kohli or other Indian players.

“Kohli might be a better player and more experienced but Babar is a top batsman and in same league but he doesn’t get too many Tests in a year.”

Mushtaq, a competent all-rounder who played 57 tests and 502 first class matches after making his test debut against the West Indies in 1959 at the age of just 15, rued the fact that India and Pakistan were not playing regularly against each other either at senior or lower levels.

“It is very sad for someone like me because I played a lot against and with Indian players and I learnt from them and they from me. It is unfortunate that politics has crept in and India doesn’t want to play bilateral matches with us. It is hurting world cricket,” he added.