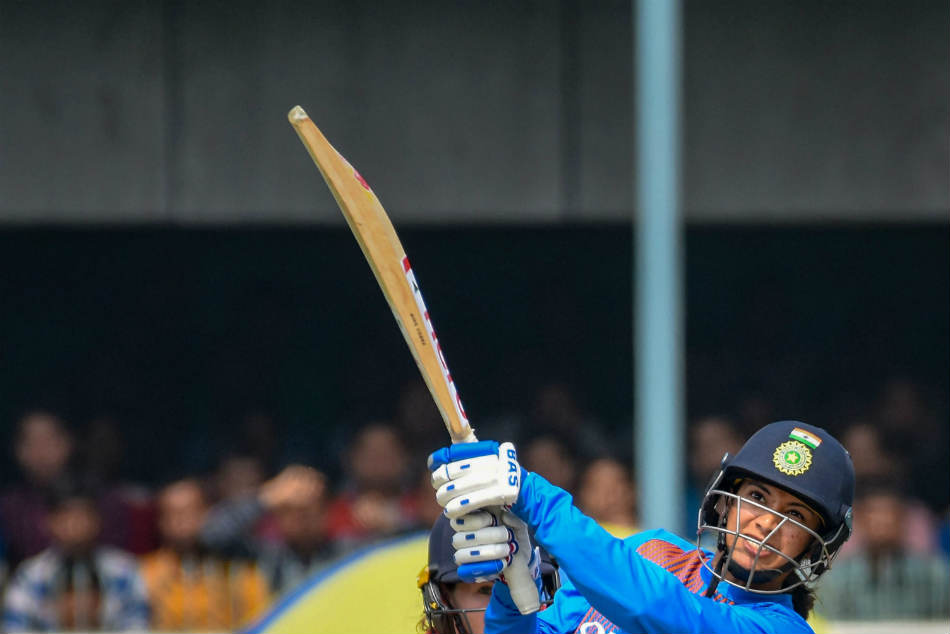 Put in to bat, Australia posted 173 for 5, riding on a 57-ball 93 by Ashleigh Gardner and Meg Lanning’s 22-ball 37 after India skipper Harmanpreet Kaur won the toss and elected to field at Junction Oval. India then returned to overhaul the target, scoring 177 for three in 19.4 overs.

Sixteen-year-old Shafali Verma finally came good, blasting a 28-ball 49 to give India a flying start. Her innings contained eight fours and a six.

Earlier, Gardner sent the ball across the fence 11 times and blasted three sixes in her 57-ball innings to emerge as the top-scorer for Australia.

With this win, India moved to the second position in the points table, behind England. India had lost to Australia and England by an identical four-wicket margin in their last two matches in the series.

Australia will take on England in the final league match of the series on Sunday.