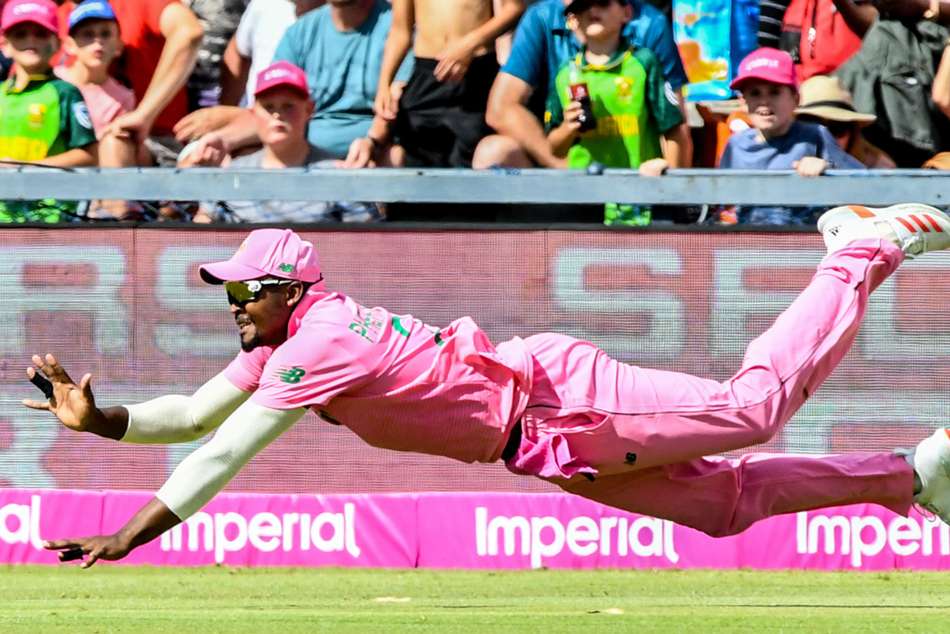 Despite a late wobble with the bat, England claimed victory with 40 balls unused on Sunday to ensure the three-match series finished level at 1-1, the second game in Durban having been washed out.

Boucher felt his team were “30 to 40 runs short” when making 256-7 with the bat, while they then made an abysmal start with the ball as Jonny Bairstow (43 off 23 balls) got stuck into Lungi Ngidi and Beuran Hendricks.

Although South Africa fought back, dropped chances from Joe Denly and Tom Banton hindered their hopes of turning things around.

“We were probably 30 or 40 runs short and then, with the ball, we just started off really, really poorly and we were playing catch-up after that,” said Boucher in a news conference.

England win the match by 2 wickets.

It’s a series tying victory, the spoils will be shared.

South Africa and England both rested frontline players for the ODI series, and Boucher indicated the Proteas would continue to experiment in their next 50-over matches against Australia.

“There are a lot of good things that happened and a couple of things we need to work on, obviously, but it is quite difficult to judge over two games.

“We’ll probably use the next three games against Australia to find out some answers and ask some questions. We do believe we’re going in the right direction.”

Former skipper Faf du Plessis is likely to return against Australia, though, after being rested and replaced as captain by Quinton de Kock for the ODI and T20 series with England.

“We feel at this point in time he (Du Plessis) needs a bit of a break away from the game,” Boucher explained.

“I would like to think, against Australia, the rest will be enough and they (Du Plessis and Kagiso Rabada) can come back and play.”