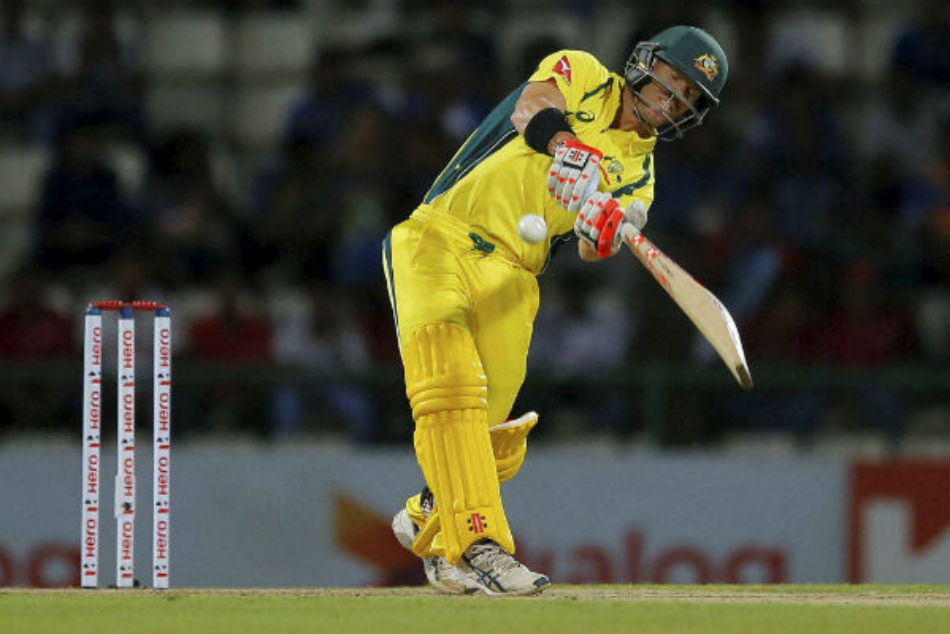 The divisive 33-year-old has been awarded the Allan Border Medal for the third time, pipping by one vote Steve Smith, who was also involved in the attempt to alter the ball using sandpaper during a South Africa Test in 2018.

Pat Cummins, the ICC Test Player of the Year, came third in an award voted on by fellow players, the media and umpires.

“When it is that close, you really don’t know so it’s a big surprise to be honest,” an emotional Warner said at the ceremony late Monday. “I had no doubt that I had the capabilities of coming back and being here again.

“It was a lot of hard work and commitment to put my hand back up for selection, and to go away and do what I know best which is to try and score as many runs as I can in any competition I’m playing in,” added Warner, who also won the award in 2016 and 2017.

Warner and Smith were both slapped with one-year bans for their roles in the ball-tampering scandal, while Cameron Bancroft was given nine months. They were welcomed back into the Australian fold when their suspensions expired in March last year.

Smith was the undoubted star of their retention of the Ashes in England last year, a series where Warner failed to fire, scoring just 95 runs in 10 innings. But the opener was Australia’s best batsman at the one-day World Cup, with 647 runs at an average of 71.88, and excelled in Twenty20 series against Pakistan and Sri Lanka.

Shane Watson (2010, 2011) and Smith (2015, 2018) have won it twice. Allrounder Ellyse Perry joined Warner as a three-time winner by claiming her third Belinda Clark Award as the outstanding women’s player.