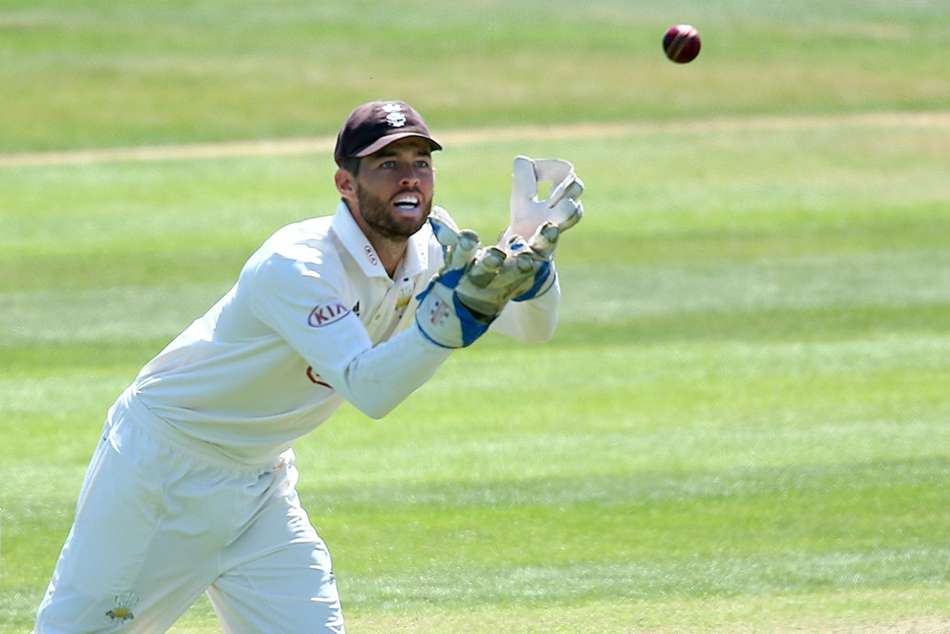 Jennings has not played for his country since being dropped following the series defeat to West Indies a year ago, but the opening batsman returns along with Foakes.

Wicketkeeper-batsman Foakes has also been overlooked since the loss in the Caribbean, despite making such an impressive start to his England career in Sri Lanka in November 2018.

Jennings and Foakes both scored centuries in a 3-0 whitewash of Sri Lanka, where the latter was named man of the series.

Bairstow was brought back into the Test squad for the recent 3-1 win in South Africa, but failed in both innings of the defeat at Centurion and played no part in the rest of the series.

The Yorkshireman misses out along with Anderson, who will continue his recovery from the cracked rib suffered in the second Test at Newlands to prepare for the English season.

“Jonny Bairstow has been in England squads across the three formats without a significant break,” said national selector Ed Smith. “This two-Test tour presents a good opportunity for Jonny to be rested.

“Jimmy Anderson will continue to work with Lancashire and the ECB so that he is ready for the start of the County Championship season leading into the Test series against the West Indies in June.”

All-rounder Moeen Ali remains unavailable selection in the longest format, but fellow spinner Jack Leach has recovered from illness to take his place in the 16-man squad.

Uncapped leg-spinner Matt Parkinson is also included for the two-match series, which starts in Galle on March 19.