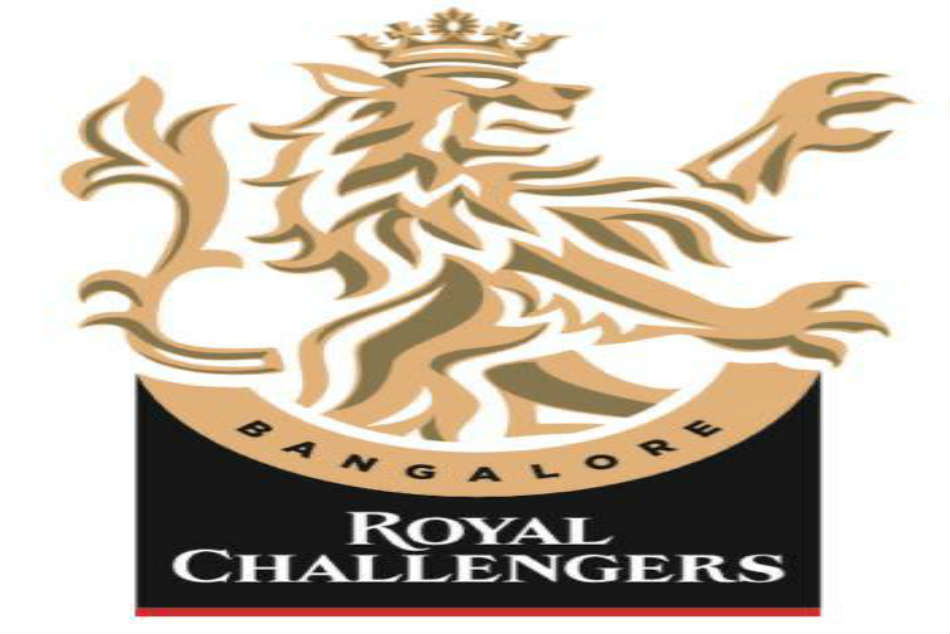 The Royal Challengers Bangalore’s redesigned logo now features a lion in its full splendour and the team officials said it reflected the attitude and playing philosophy of the team.

Sanjeev Churiwala, Chairman of Royal Challengers Bangalore, said during the unveiling of the logo: “The idea behind the design of the new brand identity to give our rampant lion a contemporary makeover. The elements in the logo is a commitment to continuously entertain and engage with fans who are the force the behind Royal Challengers Bangalore. We believe a change in identity for the club was necessary to effectively live and breathe this vision and celebrate the passion for cricket and playing bold.”

The unveiling of new RCB logo comes close on the heels of the team announcing a three-year partnership with Muthoot Fin Ltd or Muthoot Blue, a part of Muthoot Papachan Group, the financial conglomerate that earlier sponsored erstwhile Delhi Daredevils.

Even though the Royal Challengers entered three IPL finals in 2009, 2011 and 2016, the team still has not bagged the trophy and in the IPL 2020 they will be eager to lift that elusive crown. Searching for the crown, the Royal Challengers have appointed a whole new coaching set up under head coach Mike Hesson, the former New Zealand coach who also has IPL experience.

Skipper Virat Kohli, senior batsman AB de Villiers and leg-spinner Yuzvendra Chahal were part of the build-up to the logo change as they took to twitter to express their ‘shock’ to see sudden changes across the team’s social media handles.