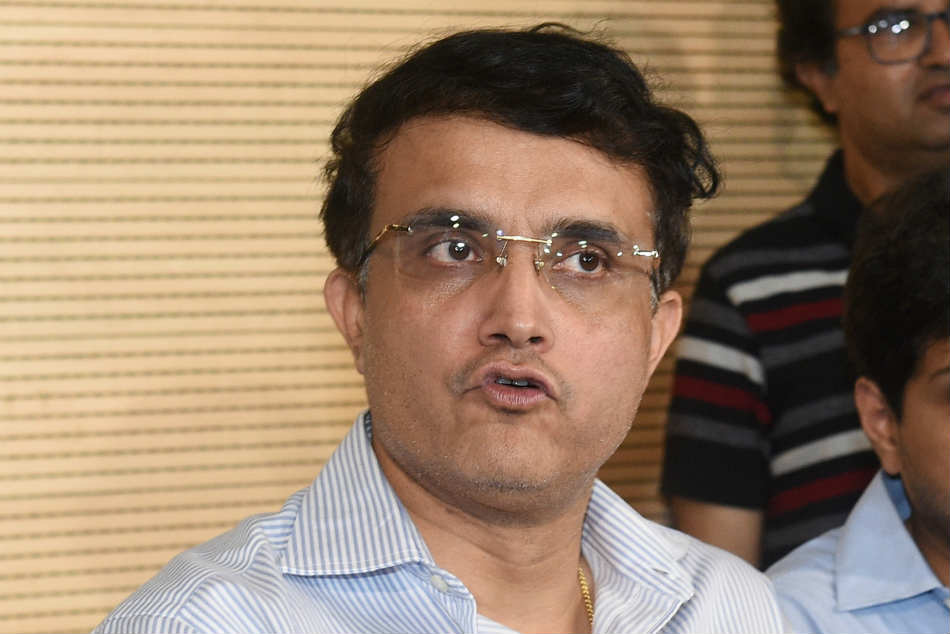 Justice D K Jain was appointed the BCCI’s first-ever ombudsman in February last year on a one-year term and he also doubled up as its ethics officer, overseeing high-profile conflict of interest allegations against Sachin Tendulkar, Rahul Dravid, VVS Laxman and Kapil Dev.

It remains to be seen if Jain gets an extension or the Sourav Ganguly-led board goes for a fresh appointment.

Another significant item on the agenda of the nine-member Council is the release of funds to ICA, India’s first-ever players’ association formed as per recommendations of the Supreme Court-appointed Lodha panel.

The ICA has been desperately seeking funds from the BCCI since the new dispensation came into power in October. No funding till now means the players’ body is without an office and has not been able to meet regularly.

In its first meeting in October, the ICA had prepared a tentative budget of Rs 15-20 crore. The body will receive an initial grant from the BCCI but will have to raise money on its own in the long run.

The Apex Council, which had its first and only meeting so far on November 30, is required to meet at least once in three months. Among other things, the schedule of the 2020-21 home season will also be finalised in the meeting.

The replacement for former CFO Santosh Rangnekar, who resigned in November last year, is also likely to be finalised. In addition, CAG nominee Alka Rehani Bhardwaj, appointed in December, will make her first appearance at the apex council meet. She had called for an early meeting to discuss complaints of constitutional violations.