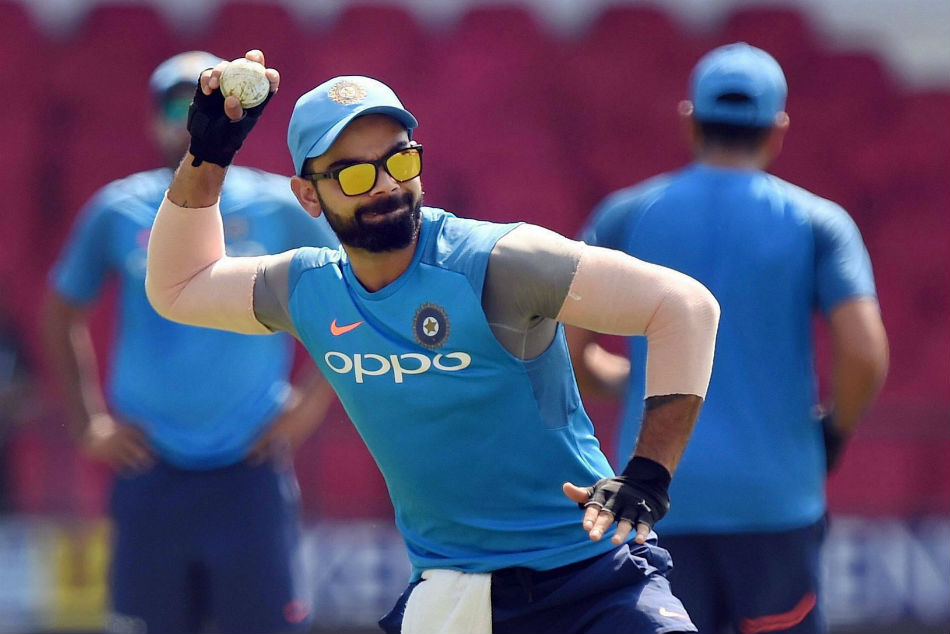 India captain Virat Kohli and his teammates KL Rahul, Shikhar Dhawan, Rishabh Pant, Mohammed Shami and Kuldeep Yadav find themselves in the Asia XI squad. Rahul will be available for one game while Kohli’s availability is subject to confirmation.

Asia XI vs ICC World XI: Schedule, Teams & Players List, Timings, When and Where to Watch

Afghanistan star spinners Rashid Khan and Mujeer Ur Rahman will represent Asia XI while Nepal’s leg-spinner Sandeep Lamichhane also made it to the squad. Thisara Perera and Lasith Malinga are the players from Sri Lanka. No Pakistani player is present in the squad as the Pakistan Cricket Board (PCB) didn’t allow any of their players to participate in the event. 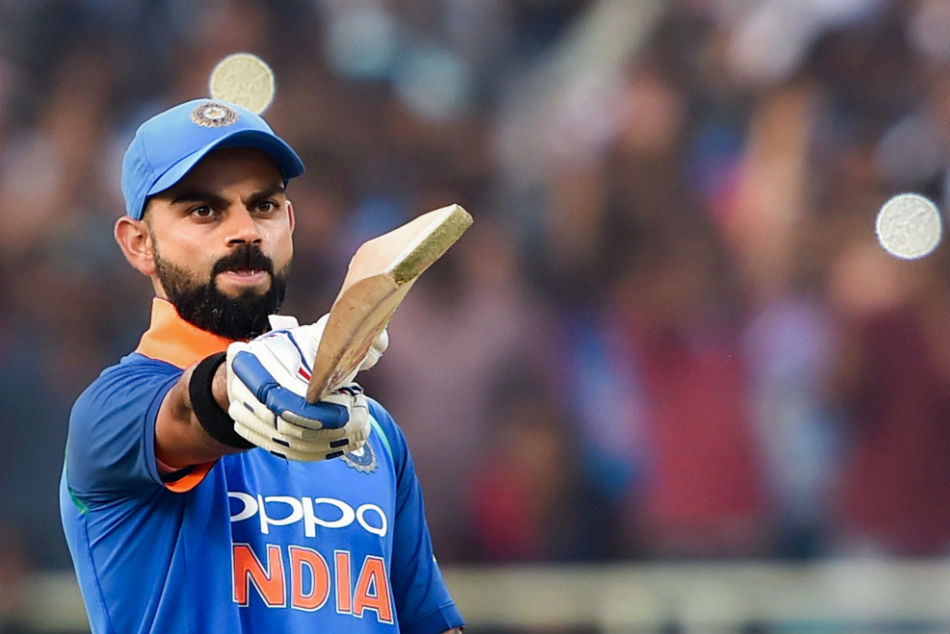 Tamim Iqbal, Liton Das, Mushfiqur Rahim, and Mustafizur Rahman are Bangladeshi players who will feature in the squad.

The World XI side for the two-matches has also been announced and former South Africa captain Faf du Plessis will lead it. Apart from SA, the World XI squad comprises players from England, New Zealand and West Indies. No Australian player is in the squad.