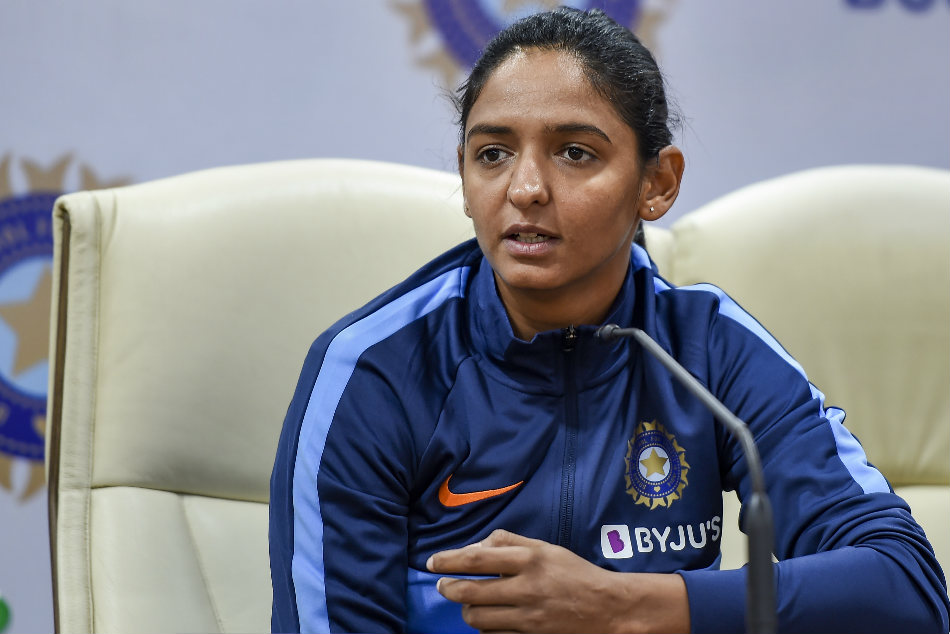 The 16-year-old announced her emergence on the global stage by becoming the second highest run getter in the ongoing tournament. She has so far scored 161 runs, hitting 18 fours and nine sixes in four matches at an astounding strike rate of 161.

On Saturday, Shafali hit a 34-ball 47 to steer India to a seven-wicket victory over Sri Lanka after spinner Radha Yadav produced a career-best 4/23. “Shafali is someone who loves to play big shots, and we don’t want to stop her. She should continue doing the same and she should continue enjoying her game,” Harmanpreet said after the match.

India entered the semifinals with an all-win record as they led Group A with eight points from four games and the captain insisted it is important to continue the winning momentum.

“It’s really important to keep the momentum when you are winning games. You really work hard, so you can’t afford to lose that momentum. You can’t bowl same pace and lengths on these wickets, so you need to keep rotating the bowlers.”

The skipper, herself known to be a power hitter, has endured a poor start to the tournament by failing to reach double digit scores. However, against Sri Lanka, she hit two boundaries and a maximum.

“Today I tried to be positive and got a few boundaries. In the upcoming games I’ll try to give my best,” Harmanpreet said.

Meanwhile, Sri Lanka skipper Chamari Atapattu rued the reprieves given by her side to Shafali in the form of two dropped catches.

“I think that score was not enough, we lost a couple of chances, specially Shafali, it was hard to stop her,” she said.

“Yeah, I got a good start but unfortunately got out in the 10th, would have wanted to stay in there till the 16th or the 17th over. I hope we can beat Bangladesh in our last game,” she added.