Aggression of Virat Kohli made me really feel like a punching bag: Justin Langer 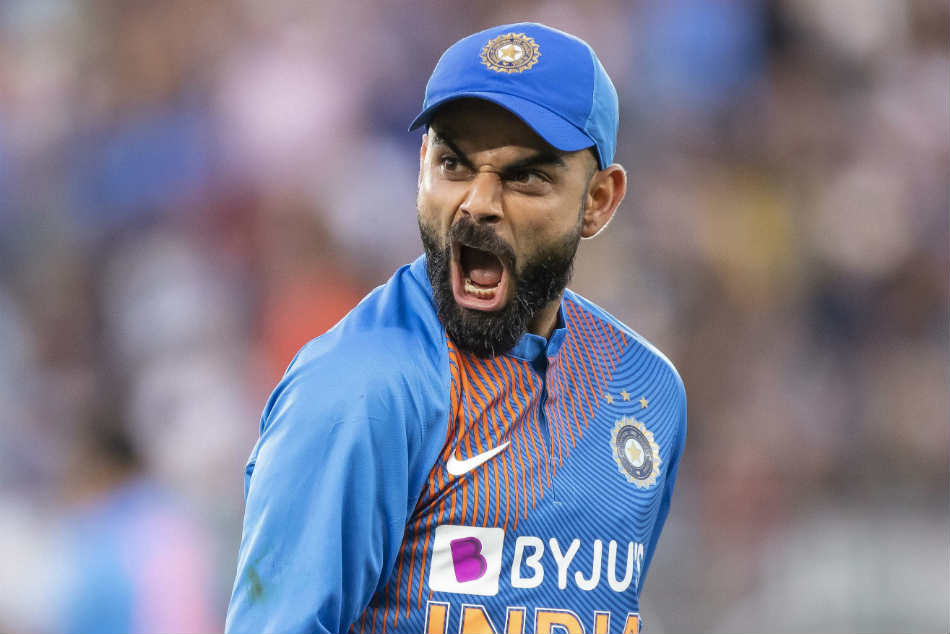 India, led by Kohli, loved an unprecedented summer time Down Under, successful the Border Gavaskar Trophy 2-1, their first-ever Test collection win on the Australian soil. It was adopted by a 2-1 victory within the ODIs, whereas the T20 collection led to a 1-1 draw.

During the collection, Australia, who have been decided to patch up their severely dented picture within the wake of the ball-tampering scandal, had determined to not have interaction with the Indian captain verbally through the collection. However, Kohli’s on-field antics angered Langer however he couldn’t be expressive about it.

“I remember that afternoon (feeling) like a punching bag. We can’t fight back because it felt like we had our hands behind our backs and we just had to take it,” Langer stated in Amazon’s not too long ago launched docu-series titled ‘The Test’.

“You must be feeling the double standards the way their captain is carrying on and we sort of have to be careful. Imagine if we behaved two out of ten (of) that,” he stated.

Langar requested his gamers to tackle Kohli however warned the hosts to not cross the road between banter and abuse. “There is a difference between abuse and banter. There is no room for abuse. We don’t need to abuse him but there is banter where you stick up for your mate.”

On day 4 of the second Test at Perth, Kohli and his Australian counterpart Tim Paine have been concerned in a verbal spat. That was time Paine thought he had sufficient.

“I sort of just had enough and thought you also have to stand up for yourself and your teammates and that was one of the reasons I thought, ‘no, I’m the captain, it’s my turn, I have to stand up and show him we’re here for the fight’,” Paine stated.

Paine was on the receiving finish simply after he had gone out to bat. “If he messes it up, it’s 2-0. Who’s gonna talk then,” Kohli was caught saying by the stump microphones. Paine didn’t maintain himself again and replied “You’ve got to bat first, big head.”