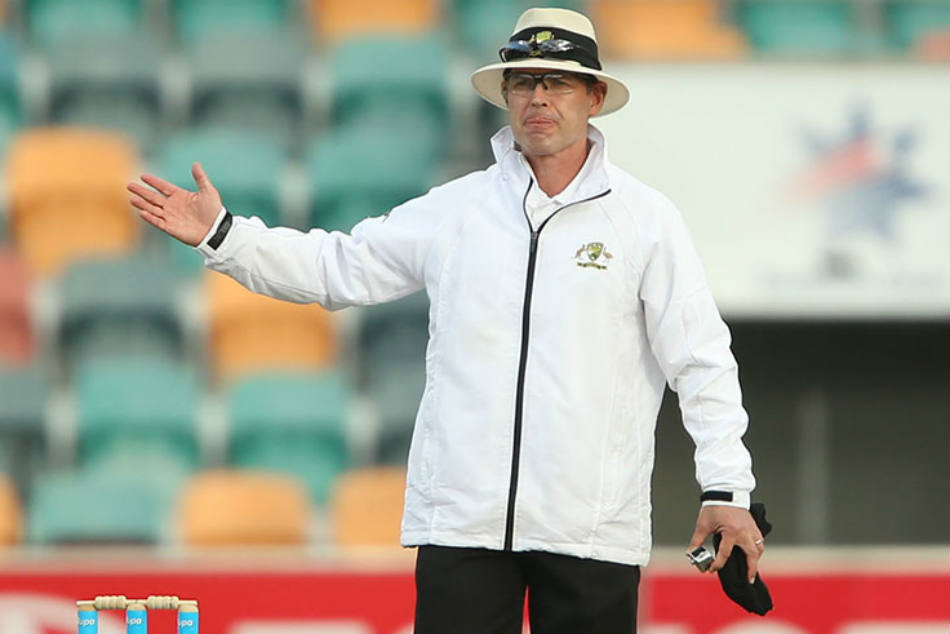 “Never would I have thought that a chance meeting with a former teammate would lead to a twenty-year career in the game that I love. I believe the time is right to step aside and for someone else to experience the same opportunities, challenges and sense of satisfaction that I have enjoyed,” Fry stated in an announcement launched by Cricket Australia.

Ward has additionally known as time on his profession after 19 seasons within the elite ranks. He stood in 32 white ball internationals, in a complete of 87 First Class, 84 List-A and 117 T20 matches.

“I feel very fortunate to have umpired cricket at this level for so long. It has been a privilege. The relationships I’ve developed with on-field colleagues, match referees, CA staff and players have been the highlight for me,” Ward stated.

“My retirement creates an opportunity for someone else to experience this high-performance environment and I hope they enjoy it as much as I did.”

“We extend our congratulations and thanks to both Simon and John on their outstanding contributions to umpiring in Australia,” Roach stated.

“Throughout their careers, Simon and John have demonstrated outstanding skill and leadership. Both depart the umpiring ranks at the top of their craft and we wish them well in their retirement,” he added.