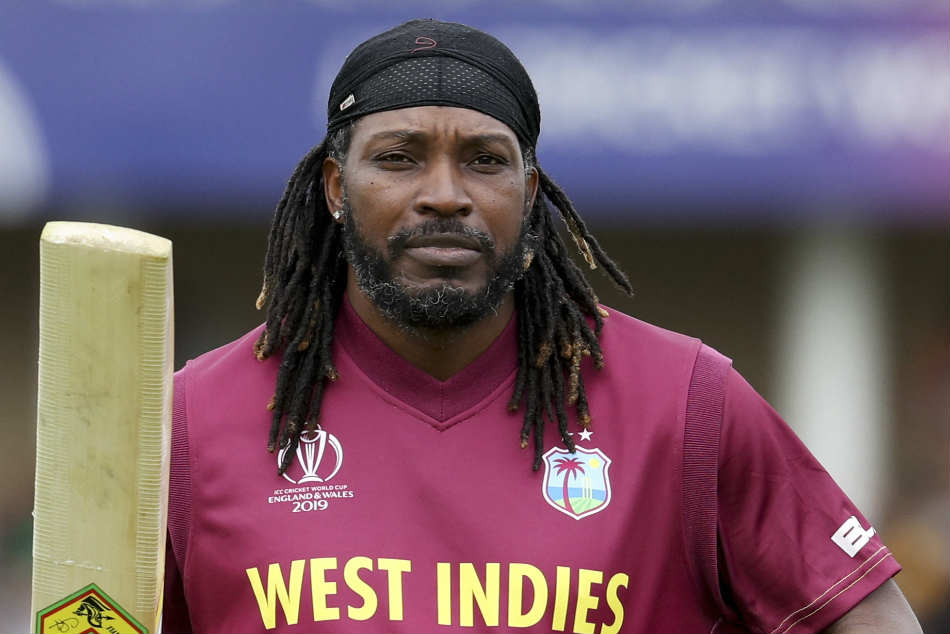 “I categorically deny any involvement in the decision, or the decision-making process, which led to Gayle’s non-selection to represent the Jamaica Tallawahs in the 2020 Caribbean Premier League (CPL) Tournament,” Sarwan was quoted as saying by ESPNcricinfo.

“In that video, he has levelled false allegations and tarnished the good name and reputation of a series of persons. I was the focus of most of the onslaughts. I reply, not because I feel that Gayle’s rantings are worthy of it, but because I feel that the public’s record must be set straight and also, to protect the character and careers of so many people, whose image he sought to besmirch,” he added.

“Let me make this abundantly clear that I played with Gayle since the inception of my career. I have always respect him as an extraordinary talent, a colleague and most importantly as a close friend. Hence, my utter shock at these allegations,” stated Sarwan.

Tallawahs have additionally stated that Sarwan had nothing to do with Gayle not being retained by the franchise.

“Gayle gave several reasons for the decision that was made not to retain him in the Tallawahs. However, the truth is that this decision was made collectively by the Ownership and Management team which did not include Ramnaresh Sarwan and based purely on business and cricketing reasoning,” Tallawahs stated in an announcement on their official web site.