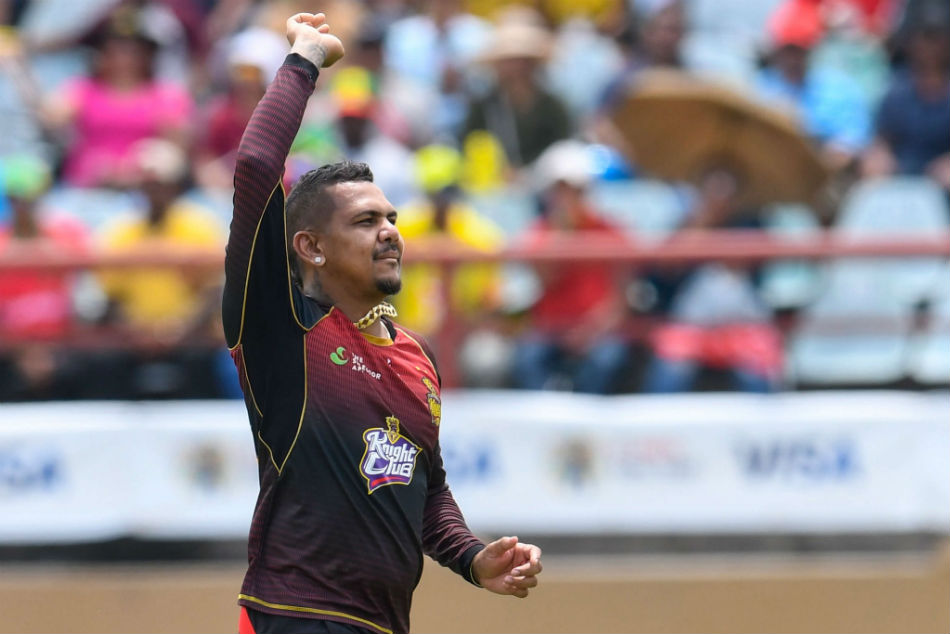 Venky Mysore, Director of TKR stated: “Over the last 5 years, TKR has built the franchise by consciously bringing back players from Trinidad & Tobago and also developing local talent. We are delighted that all ten of our Caribbean players in the TKR squad for 2020 are from Trinidad & Tobago.”

TTR, in the meantime, have launched their common wicketkeeper, Denesh Ramdin. Ramdin has been traded to the St. Kitts and Nevis Patriots.

The CPL is scheduled to happen between August 19 and September 29 however the event organisers have stated that they’re at present watching the present scenario with COVID-19 intently and are liaising with medical advisors and governments.