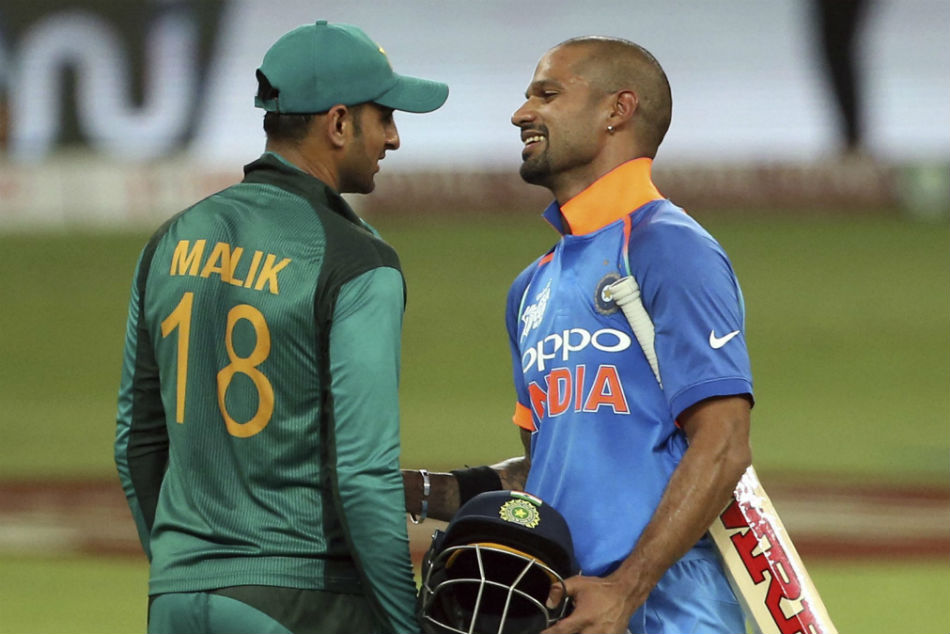 Whenever the southpaw steps into the center he exudes confidence and loves dominating the opposition. However, the Delhi cricketer has revealed that he feels the strain when he performs towards Pakistan throughout the World Cups.

While interacting with India’s girl cricketers, Jemimah Rodrigues and Smriti Mandhana on their net present ‘Double Trouble’, Dhawan revealed how he was targetted by Pakistan followers throughout the 2015 World Cup in Australia.

“I feel pressurised against Pakistan because of the environment in the ground… that’s a whole different feeling. I still remember our game against Pakistan in the 2015 World Cup in Adelaide. My form wasn’t that good during that time and I didn’t play well in Australia series before the World Cup,” he mentioned.

“Our first World Cup game was against Pakistan and when I was walking down at the venue, Pakistan fans were shouting, ‘Tu toh 15 runs banake out hojayega’ [You will get out after scoring 15 runs].”

I used to be like ‘oh okay’. And then, I went on to attain 73 runs and the identical folks clapped for me on my solution to the pavilion,” the Delhi cricketer added additional.

It was India’s opening sport within the showpiece occasion and the then vice-captain Virat Kohli slammed a superb century whereas Dhawan scored 73 on the Adelaide Oval. India ended up scoring 300 within the stipulated 50 overs and later bundled Pakistan our for 224 runs.

Describing the environment inside a stadium throughout a India vs Pakistan conflict, Dhawan mentioned, “For Indian followers, Team India ought to win towards Pakistan by any means in ICC occasions it doesn’t matter what. They taunt one another sitting within the stands.”