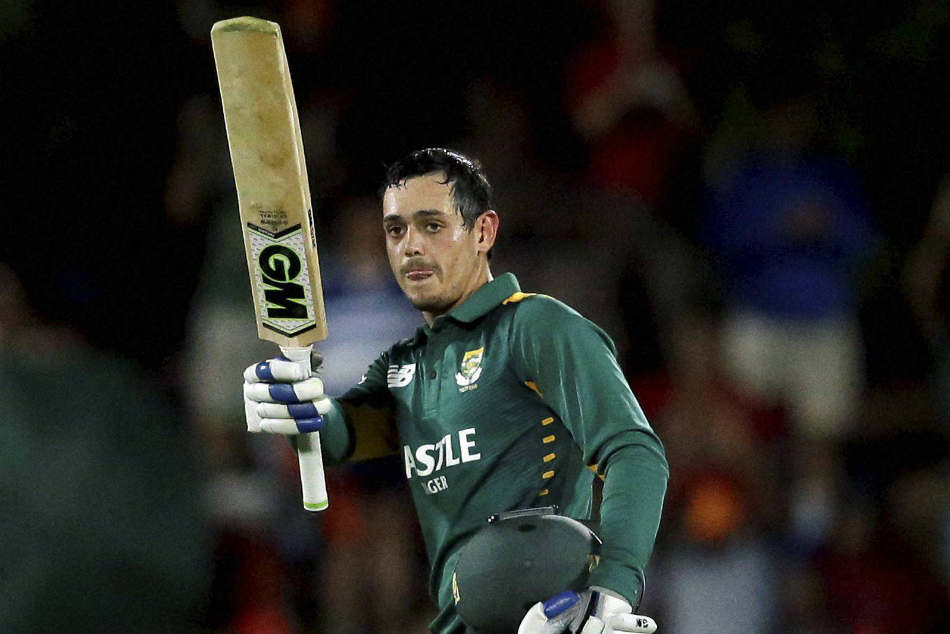 All-rounder Marizanne Kapp and Laura Wolvaardt have each received nominations in 4 classes within the ladies’s part.

“The gala event to honour South Africa’s top performing professional cricketers over the past year will take place on Saturday, July 4 2020, in a virtual ceremony because of the restrictions imposed by the coronavirus,” the CSA mentioned in a launch.