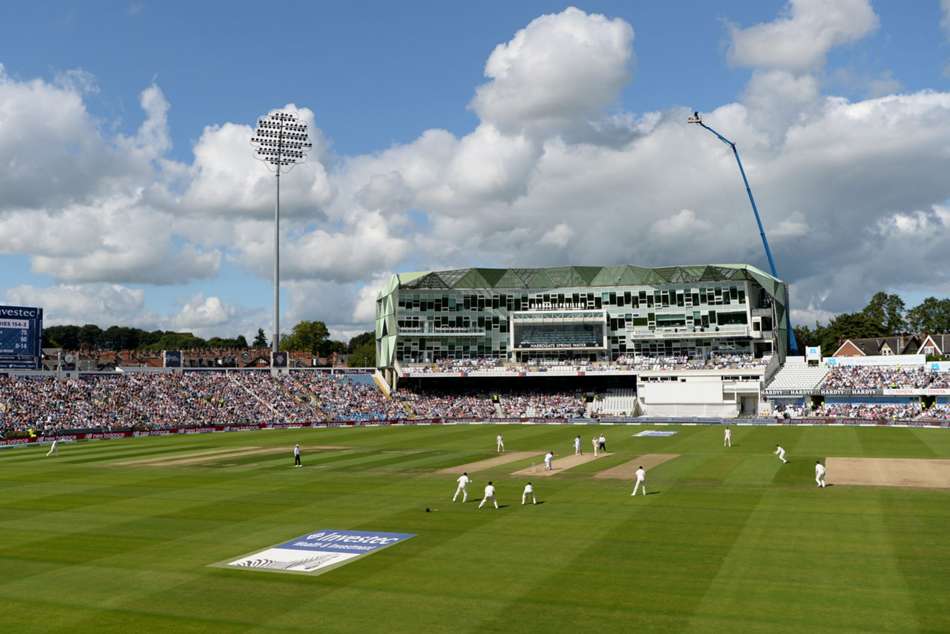 Australia had been scheduled to play Scotland on June 29 at ‘The Grange’ in Edinburgh, earlier than taking over England in a limited-overs collection.

“Due to the ongoing restrictions in place for international sport due to COVID-19, Cricket Scotland, together with the ECB and Cricket Australia, has agreed to cancel the men’s T20I against Australia due to be played at The Grange on 29th June,” Cricket Scotland stated in a press release.

England and Wales Cricket Board (ECB) and Cricket Australia (CA) are in talks to reschedule the collection to be performed in a biosecure atmosphere. However, Scotland Cricket stated because of the prices and logistics concerned in staging a one-off fixture in a safe atmosphere the match in Edinburgh wouldn’t be attainable.

“Whilst the ECB and Cricket Australia are in joint discussions regarding the rescheduling of Australia’s tour, it has been agreed that a fixture against Scotland will not be possible should the tour take place later in the summer due to the costs and logistics involved in staging a one-off fixture in a secure environment.”

Gus Mackay, CEO of Cricket Scotland, stated: “Whilst this is disappointing news for us all in Scotland, we have explored all potential options and concluded that it is no longer possible to play the men’s T20 international against Australia.”