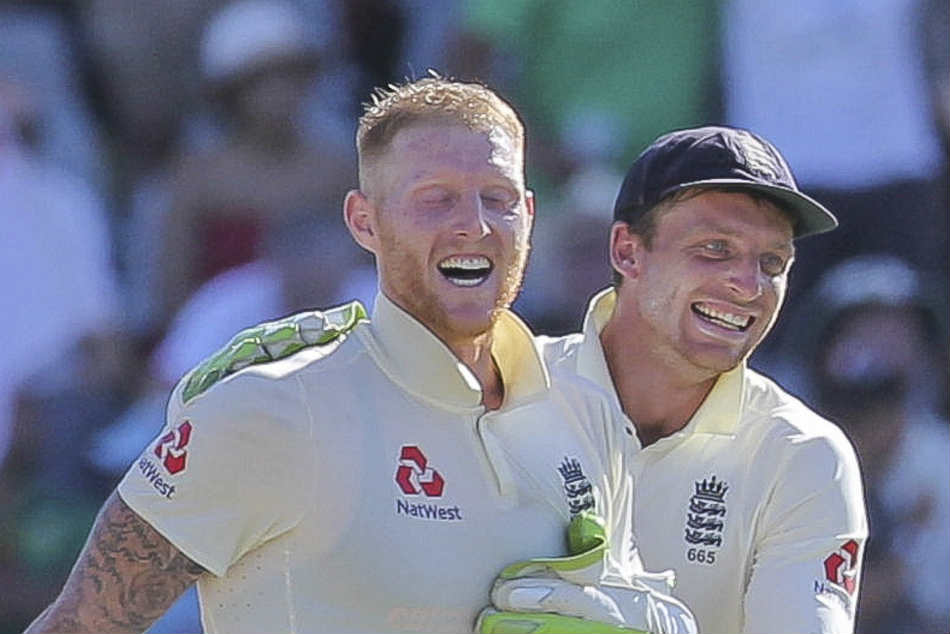 Durham all-rounder Ben Stokes is about to change into the 81st England males’s Test captain on Wednesday after it was confirmed earlier within the week that he’ll change Yorkshire’s Joe Root as captain.

Root, who has returned to Sheffield to be on the delivery of his second little one, left the safe bubble in Southampton earlier this week. He will self-isolate for seven days earlier than becoming a member of up with the squad forward of the second Test on the Old Trafford beginning on July 16.