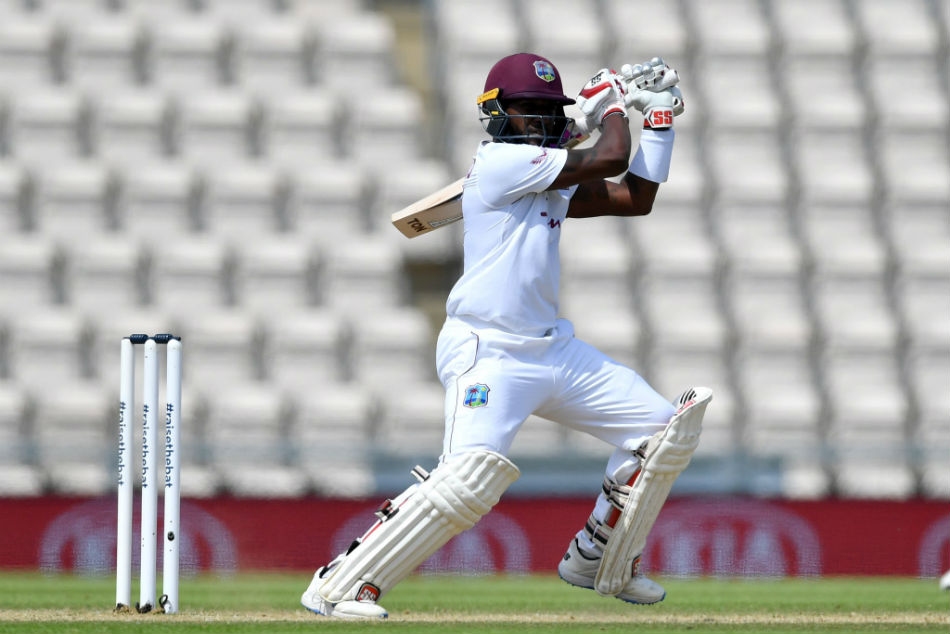 Blackwood scored a match-winning 95 within the second innings as West Indies claimed a four-wicket win over England on Sunday (July 12). He was dismissed together with his crew simply 11 wanting the goal of 200.

“I was very disappointed in myself when I got out at that stage of the game,” Blackwood, who had scored 187 runs with a high rating of 79 not out throughout his final tour of England, instructed the Jamaica Observer.

The right-handed batsman, who has scored 1469 runs in 29 Tests for England to this point, acknowledged the arrogance proven by his captain Jason Holder and coach Phil Simmons.

Coming to bat with West Indies tottering at 27-3, Blackwood rode his luck and guided his crew nearer to the goal earlier than a second’s lapse of focus noticed him hit straight to James Anderson at mid-off within the 61st over.

🚨Stat Alert🚨
West Indies is the one away crew to chase a goal of 200+ twice in England on this century🙌🏿🙌🏿🙌🏿#WIReady #ENGvWI #MenInMaroon pic.twitter.com/yCkqfao244

“When you know that the captain has all confidence in you it just makes you feel good. I know Jason from way back from my Under-15 days, so he knows what I’m capable of doing,” he mentioned.

“At no point in time when I was going to bat in the second innings I felt pressure. Just before I went out to bat, the coach (Phil Simmons) and the captain both told me just to play my natural game, but just be selective.”

The second Test begins at Old Trafford on Thursday (July 16).