After coming into Club 600, James Anderson units his eyes on Ashes sequence towards Australia 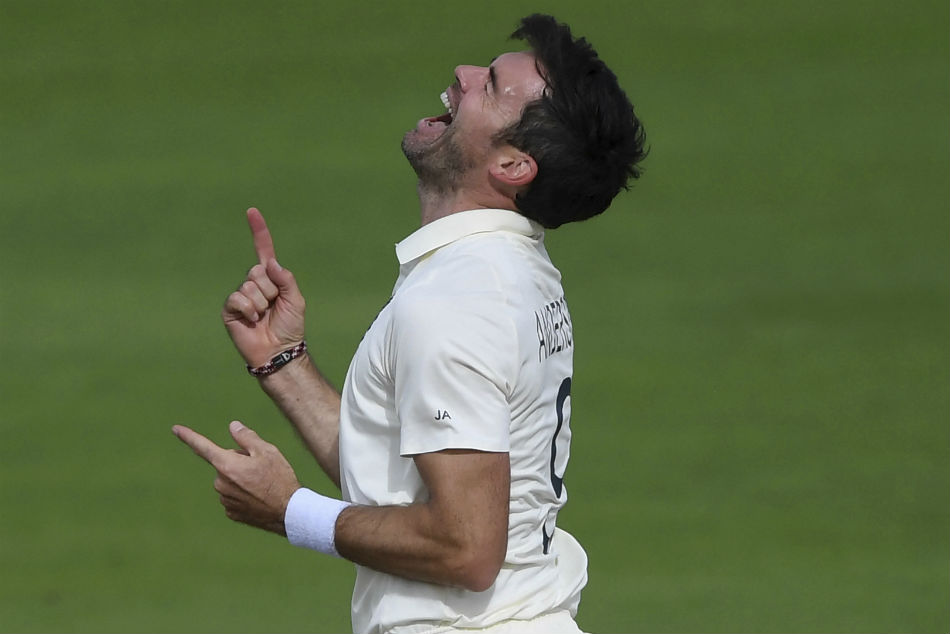 The 38-year-old made his red-ball debut in 2003. Since then he has develop into England’s main wicket taker and has earned 156 caps Test caps, together with taking part in in 4 Ashes excursions of Australia.

“I will be doing everything I can to be on that plane to Australia. I’m still hungry to take wickets, I still love playing the game, so I will keep trying to improve and stay fit,” he informed BBC Breakfast.

The Ashes sequence is scheduled to be performed between November 2021 and January 2022 in Australia.

Anderson believes if he continues taking wickets he has a shot at getting chosen for the sequence.

“If I can keep taking wickets in the coming months, then hopefully I will be on that plane,” the pacer mentioned.

Earlier this week, Anderson turned solely the fourth bowler and first pacer to take 600 wickets within the longest format of the sport. He touched the milestone on the fifth day of the drawn third Test towards Pakistan when he dismissed rival skipper Azhar Ali.

Only retired spinners Muttiah Muralitharan (800), Shane Warne (708) and Anil Kumble (619) have extra wickets than him in Test cricket.

Anderson mentioned his pure constructed and exhausting work has helped him stretch his profession and hopes harm is not going to mar his plans of taking part in a bit longer.

“I’ve been really lucky I’ve got the body that I have. I’m very slight naturally which has helped. The bulkier guys do struggle with the forces that go through your body,” Anderson mentioned.

“I do work hard in the gym to make my action as economical as possible so there’s not too much stress going through my body. Fingers crossed I stay injury free and I can play a little bit longer,” he added.