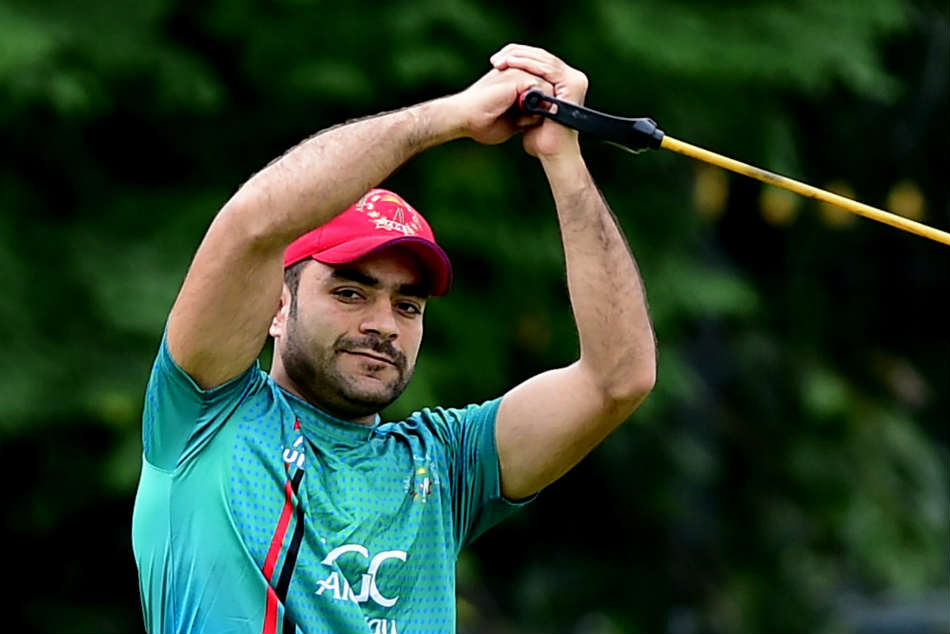 The six Afghan gamers participating within the CPL 2020 this season are Rashid Khan, Mohammad Nabi, Mujeeb Ur Rahman, Naveen-ul-Haq, Najibullah Zadran and Zahir Khan, all of whom have been due to participate within the Shpageeza Cricket League, their home T20 competitors.

Following discussions between the CWI President Ricky Skerritt and the ACB Chairman Farhan Yusefzai an settlement was reached to permit the gamers to remain on till CPL has completed.

Pete Russell, CPL’s COO, stated: “We perceive the significance of the Shpageeza Cricket League to the ACB and the explanation why it needed to be scheduled throughout the CPL after the NOCs have been all issued. We really respect the Chairman of the ACB permitting these six Afghan gamers to remain on the CPL till its conclusion. Afghan gamers have had a huge effect on our competitors, each this season and in earlier years, and we’re very grateful to have them with us till the ultimate on 10 September.

“I might additionally wish to placed on document our due to CWI’s President and CEO for taking the time to resolve this case, which has shone a lightweight on the problems leagues comparable to CPL face with the present NOC coverage and system.”