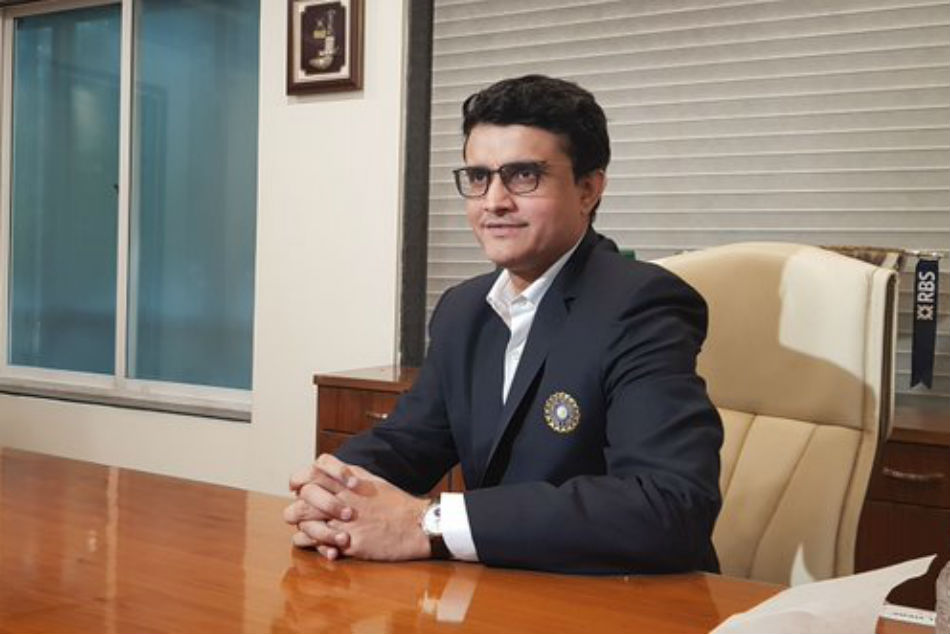 India is ready to develop into the second most-affected nation on the planet from coronavirus and surpass Brazil in a matter of days. The nation witnessed a single-day spike of 90,633 circumstances on Saturday (September 5).

As per a Times of India report, the BCCI has not made any official resolution but however the board is in talks to not host any premier home tournaments like Ranji Trophy, Deodhar Trophy and Duleep Trophy amongst others this season.

“In certain states, it’s bad. In other states, it’s worse. The numbers are unrelenting. In such a scenario, how does one plan anything over a period of three or four months, when you’re not sure what’s in store tomorrow,” sources had been quoted as saying by TOI.

Earlier final month, in a letter written to state associations, Ganguly assured them home cricket will begin as and when the scenario is protected amid the COVID-19 pandemic, with out specifying the beginning date.

Generally, the home season in India begins in August however the pandemic has wreaked havoc with the calendar and Ganguly’s letter to state associations made it clear that the Board is but to lock in a date. The home season was anticipated to start with the Syed Mushtaq Ali T20 event, tentatively from the third week of November however the newest report casts doubt over its destiny.

“…the BCCI is making all efforts to ensure that domestic cricket resumes as and when the conditions permit. The health and safety of players and all other involved in domestic cricket is of utmost importance to BCCI and we are constantly monitoring all aspects,” Ganguly wrote.

“All members will be duly informed about the future course of action and suggestions will be taken before we resume domestic cricket.”