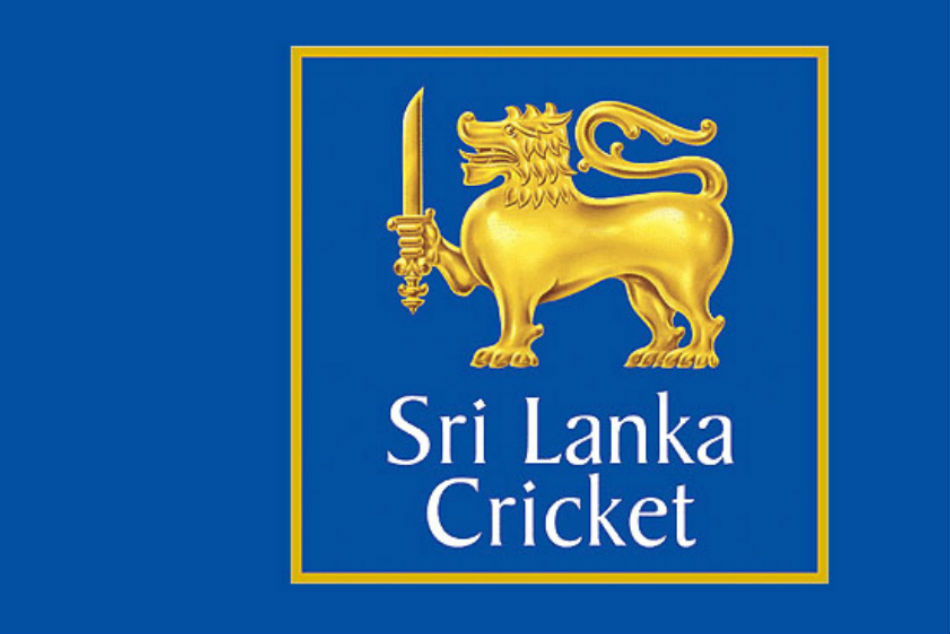 According to a report in ‘Daily News’, Sri Lanka Cricket govt committee has already given a go forward to the occasion.

“At a meeting held at the Sri Lanka Cricket (SLC) headquarters yesterday, the executive committee unanimously approved to conduct the inaugural T-10 cricket tournament in December this year,” the report stated on Wednesday (September 9).

“After the conclusion of the Lanka Premier League (LPL) in November, all players who participate will be free without any further engagement and as a result, SLC opted to use this time frame to give these players a further opportunity to get into action, which will be conducive for their future tours.”

Eight groups comprising six international gamers every will compete within the match in two venues.

“The names of teams and the venues are yet to be finalized,” the report stated.

“SLC has decided to have six overseas players in a squad, and the tournament will be conducted on par with International T-20 standards.This is going to be the second event after the LPL.”