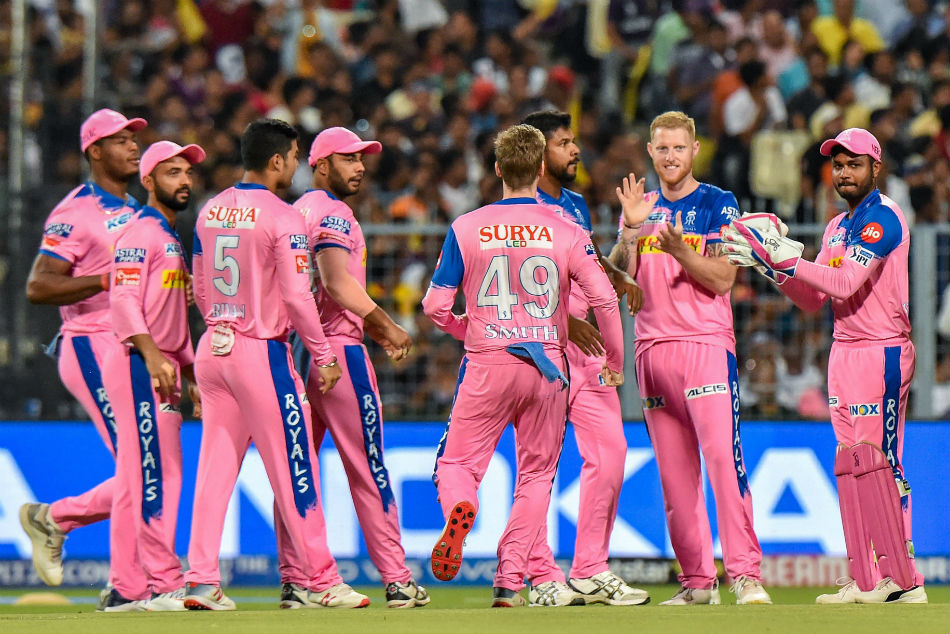 According to an announcement, a Rajasthan Royals delegation, led by its chairman Ranjit Barthakur, visited the Dubai Sports Council this week and expressed its keenness to work with DSC. Barthakur stated that the franchise is eager to advertise cricket within the UAE, and has supplied to sponsor on a yearly foundation UAE’s six high junior girls cricketers and take them to India for specialised coaching.

“I would like to thank the UAE and Dubai government, for being such wonderful and gracious hosts. We thank them for hosting IPL which is one of the most important sports events in India and in world cricket, and a source of pride for India as a country,” Barthakur stated.

Rajasthan Royals gained the inaugural version of the league in 2008.

“We want Dubai to be the centre of excellence for children’s cricket and women’s cricket, and we have offered – from the Royal Academy at the Rajasthan Royals – to sponsor, every year, six female players below the age of 18 to train in India,” Barthakur stated.

Barthakur stated the UAE is a various nation with so many nationalities residing right here. “They do provide everybody with the equal opportunity here. So if we can promote Emirati cricketers, it will go a long way in promoting cricket here. I think they have a fantastic establishment,” he added.

The 13th version of the league can be participating within the UAE from September 19 to November 10, with a complete of 60 matches being performed at Dubai International Cricket Stadium, Abu Dhabi’s Sheikh Zayed Cricket Stadium and the Sharjah Cricket Association Stadium.