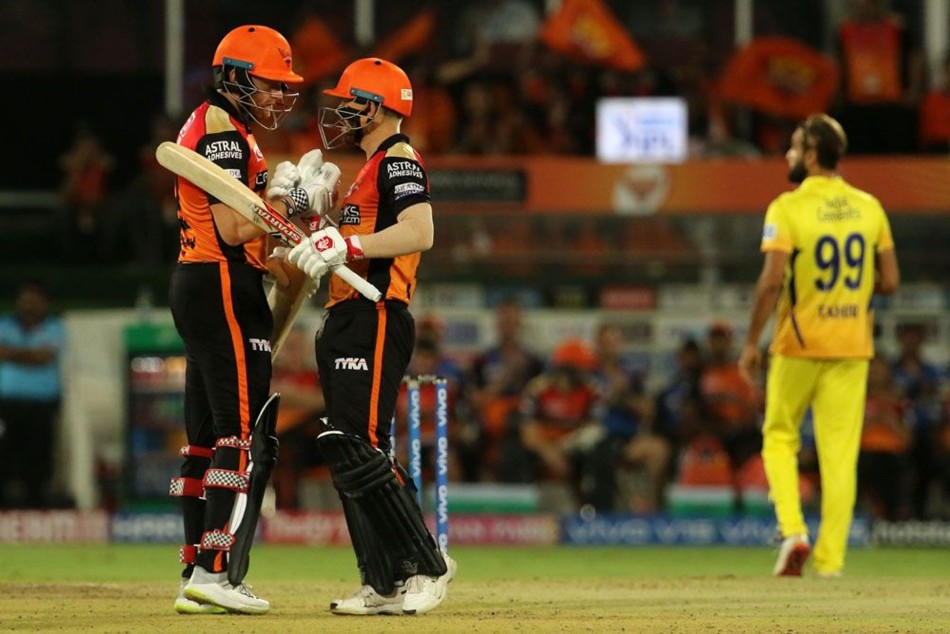 All the franchises which have English and Australian gamers arriving after the white ball sequence within the UK had appealed for lowering the quarantine interval and the BCCI underneath Sourav Ganguly’s management has been in a position to efficiently kind the problem out with native authorities within the UAE.

“Yes, I can confirm that all the English and Australian players have to now undergo 36-hour quarantine instead of six days. The matter has been sorted and most of the teams will now have their big stars available from the first game itself,” a senior IPL functionary aware about the event advised PTI on situations of anonymity.

The likes of Steve Smith, David Warner, Jofra Archer, Jos Buttler will arrive within the UAE late on Thursday (September 17) evening (UAE time) from the UK and on arrival will bear RT-PCR check for COVID-19.

“They have undergone one rapid test before boarding (the flight) and will undergo another on arrival. Otherwise, the robust testing protocols will be followed as usual. The rationale behind the move is that all the players are entering from one bio-bubble to another,” the veteran BCCI official stated. The PTI had earlier reported that one of many senior gamers, an Australian famous person, had written a letter to BCCI president Ganguly requesting for a three-day quarantine, as a substitute of six.

The BCCI spoke to the officers of at the least three franchises which have Australian and English stars and so they appear to be very proud of the end result. “The BCCI did a great job in reducing the quarantine period to 36 hours. This means teams like Chennai Super Kings (Josh Hazlewood and Tom Curran), Rajasthan Royals (Smith, Buttler, Archer) will have all their players available from their first game. Ditto for Kings XI Punjab that has Glenn Maxwell in its roster and Delhi Capitals that has Alex Carry,” a franchise official stated.

The solely franchise that was unaffected by the six-day quarantine interval was Kolkata Knight Riders, which has its first recreation of the season on September 23 with Eoin Morgan, Tom Banton and Pat Cummins in its ranks.