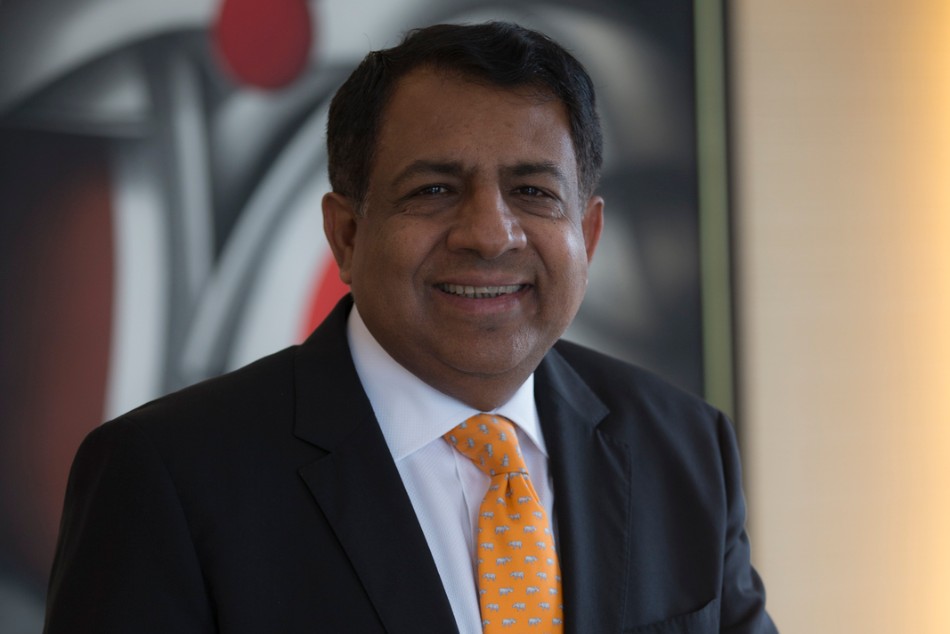 He takes over the position of RCB Chairman from Sanjeev Churiwala, who can be the Executive Director and Chief Financial Officer of Diageo India and will likely be transferring to Singapore to take up the place of Finance Director for the APAC area.

Commenting on the change within the management, Anand Kripalu, Managing Director & CEO, Diageo India mentioned, “Royal Challengers Bangalore is an integral part of Diageo India and behind the scenes, I have been part of the team’s journey for the past 6 years. As the new season starts, it’s going to be an exciting new chapter to lead the team from the front along with Virat, Mike Hesson and Simon Katich and we look forward to playing bold. I would also like to thank Sanjeev for his tremendous contribution to RCB and Diageo and wish him luck for his new role.”

Anand Kripalu is main Diageo India’s transformational journey since 2014 previous to which he held the place of President, India and South Asia at Mondelez International and Managing Director of Cadbury India Ltd. He has additionally acquired important expertise on his stint with Unilever for 22 years. Anand is a graduate from IIT, Madras and IIM, Kolkata.