IPL 2020: Delhi Capitals pacer Kagiso Rabada says he was nervous within the Super Over 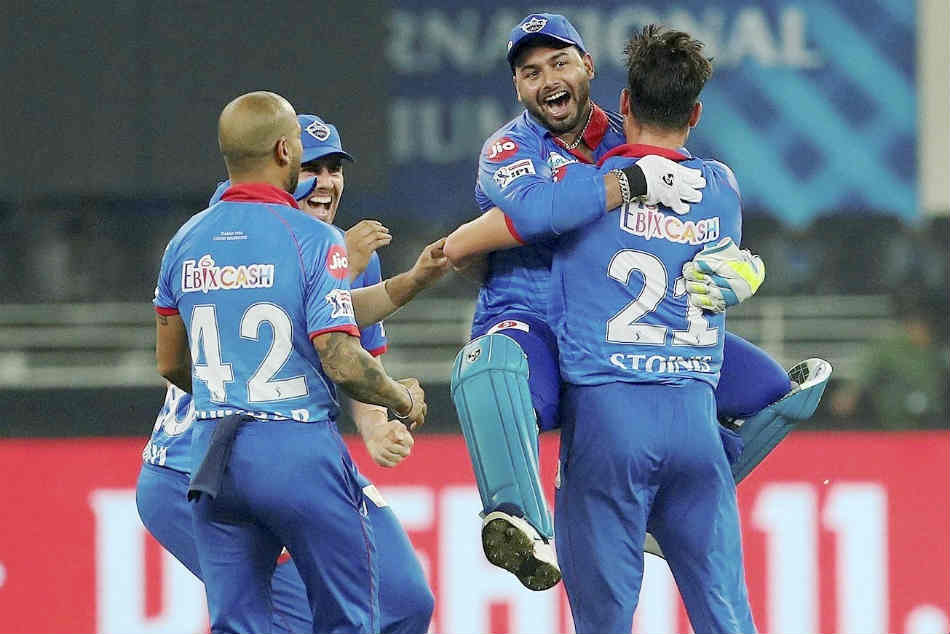 “There will always be nerves no matter how long I play when things get tight. Lucky that it came off today. It just depends what’s working for me on the day and some days you just get a feel for what might work and today I was mixing the lengths up and really glad it worked,” he stated.

“Sometimes it works and sometimes it won’t. There was decent bounce on this wicket and the boundaries are quite big and I did back myself with extra pace and bounce. I just stuck my hand out and it stuck (Chris Jordan’s catch). I think the ball before he (Shreyas Iyer) moved me there and it was just a reaction thing,” he added.

“It is bittersweet. If on the finish of 10 overs, when you had stated this match goes to a Super Over, I might have taken it. It’s nonetheless our first recreation, so plenty of studying.

“Mayank was unbelievable and to get a recreation that shut was magical. He’s been doing properly in Tests and to get the sport that shut once more brings quite a lot of confidence within the group.

“Like I said at the toss, we didn’t know what to expect. The wicket remains the same for both teams, so can’t really complain. I will gladly take it as a captain whatever the result is. We stuck to what we planned but we did make a few mistakes. At 55 for five, we were calm and still positive.”