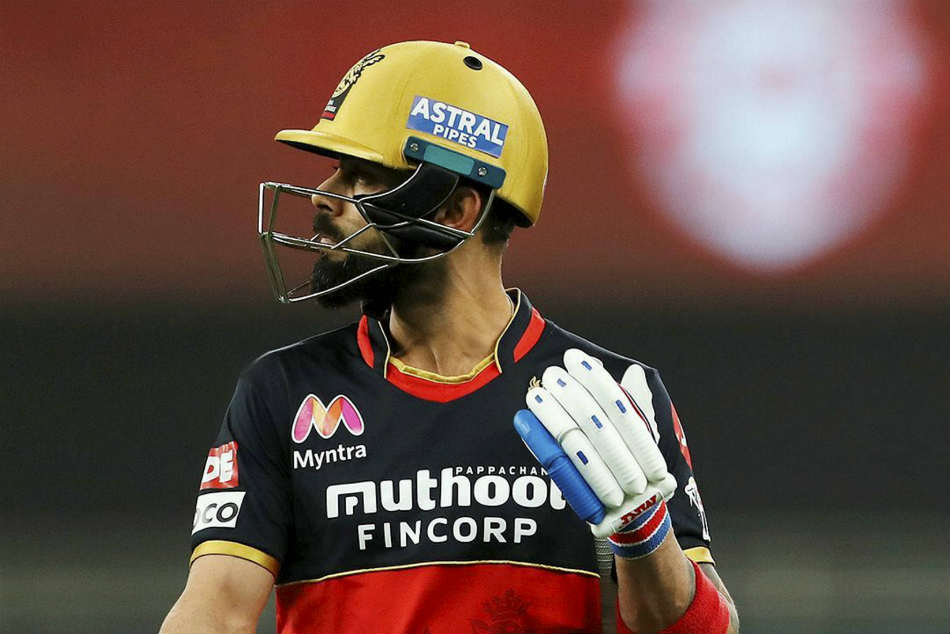 Kohli dropped Rahul on 84 off Dale Steyn at mid-off after which spilled one other sitter at long-off when his reverse quantity was on 90. This time the unlucky bowler was Navdeep Saini. Since the second drop Rahul added 42 extra runs to his rating to stay unbeaten on 132, the best rating by a captain within the IPL.

Not so surprisingly, Kohli owned the first accountability of RCB’s tame defeat.

“I have to stand in front and take the brunt of it. (Him dropping Rahul) cost about 30-40 runs. If we’d restricted them at 180 we wouldn’t have felt pressure to go from ball one. There are days when this kind of things keep happening and we just have to accept them. We’ve had a good game, we’ve had a bad game. It’s time to move on,” Kohli stated within the post-match presentation.

“We need to learn to plug those little mistakes. We did pretty well, especially closing in on the second time out and just after that. But as I said, should have led from the front with those two chances. With the bat as well, we started well, but we should have put pressure straight away,” he stated.

So, will there be any change in batting order with Australian Glenn Philippe transferring to prime of the order.

“He’s batted at the top of the order for Western Australia and done well at the Big Bash. We tried to see if we can maximise his ability. We just thought chasing a big total, we’ll give ourselves a bit of depth in the middle overs. It did not come off,” Kohli signed off.