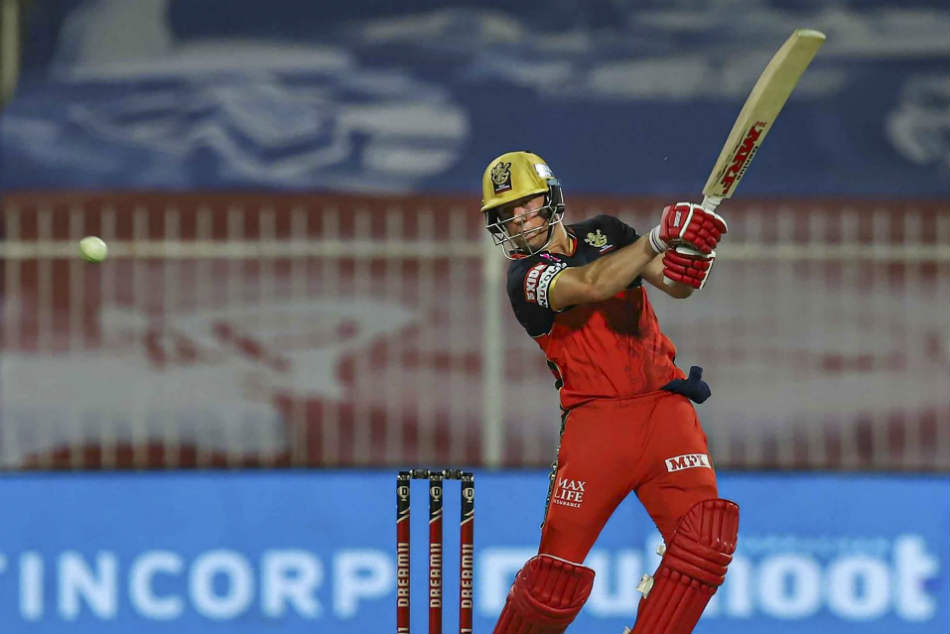 Somewhere the transfer robbed Royal Challengers the same old momentum and skipper Virat Kohli defined the rationale behind the decision. “We had a chat, a message from outside about left-right combination and we wanted to go with it because they had two leggies. Sometimes things don’t come off. We’re pretty happy with the decisions we took, but it didn’t come off. Having 170 was a decent score. The idea was to let Dube and Sundar to get their eye in,” mentioned Kohli within the post-match presentation after Kings XI defeated his facet by eight wickets.

Kohli admitted that RCB weren’t within the match on Thursday night time. “It was quite surprising as we thought the game might finish in the 18th over. A bit of pressure at the back end can confuse you, anything can happen in this game. It was a good performance by KXIP and we were not in the game tonight.”

Kohli mentioned the Kings XI Punjab bowled very well on this night time, and didn’t strike any dialog with Yuzvendra Chahal, who bowled the final over defending simply three runs after which prolonged the match to the final ball.

“They bowled well. It’s not a great ground for bowlers but that’s not an excuse. We take pride in our bowling. It didn’t come off and we have to accept it and take responsibility. There’s always something to learn and understand. There was no conversation with Chahal. The only conversation was when the last ball was on, we wanted him to push it away (from batsman). Credit to Nicholas (Pooran) as we did not think he would come out of the crease.”