Why Chris Gayle didn’t open: KL Rahul’s purpose: ‘You have to hold the lion hungry’ 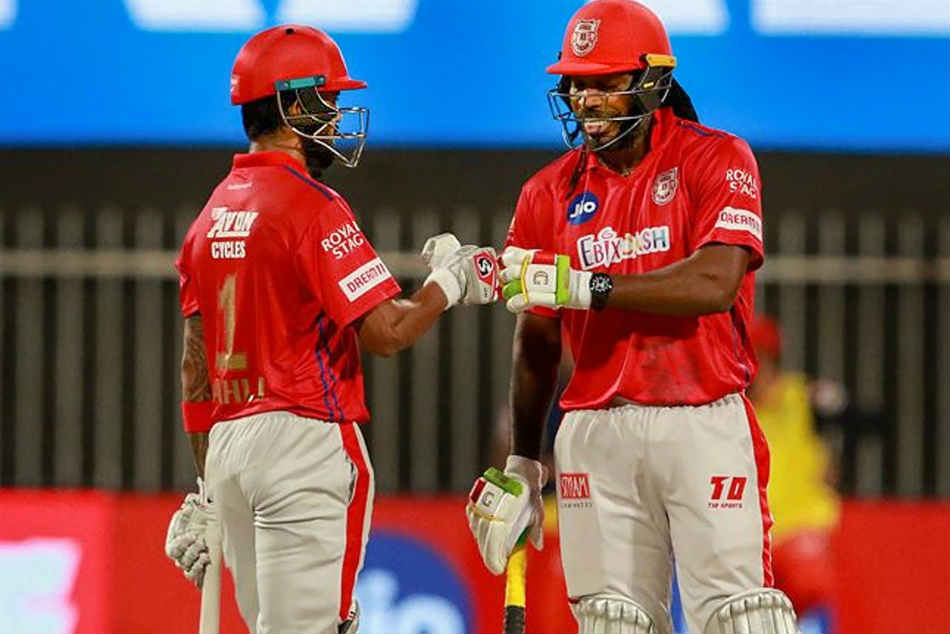 But the lone exception was that Gayle didn’t come out to bat as opener as he batted at No 3. KL Rahul and Mayank Agarwal had completed nicely as openers for Kings XI they usually persevered with the pair. Rahul provided a purpose within the post-match presentation.

“Chris has not been feeling well. But he’s always been hungry. He was training hard like he’s probably never done. It was a tough call to make someone like Chris sit on the bench. I won’t take credit but it’s important to keep the lion hungry sometimes. Wherever he bats, he’s still the same player and it worked today. Hopefully he can carry on,” stated Rahul.

This is Rahul’s first stint as captain within the IPL and the Kings XI chief stated staff’s efficiency mattered greater than his.

“This is my first time as captain, you don’t really reflect on your own performance. As a leader, you need to think of everybody and how to keep the 15 or the 25 (players) balanced and hungry to do well. That’s been the challenge. So, personal performances haven’t been on my mind so much,” he stated.

Rahul stated the whole staff was relieved to register a win after six successive defeats in IPL 2020 and underlined his thought saying the Kings XI is a much better aspect than the factors desk suggests.

“We knew that we needed to scrap and recover from the road and that might give us the arrogance. We’re a much better aspect than being on the backside of the desk. Towards the tip, it acquired too shut for consolation however blissful that we made it in the present day.

“It’s very pure to really feel disillusioned and annoyed and it is not simply me, as a bunch we have been annoyed. Our abilities had been excellent, most likely did not capitalise within the huge moments beginning with the primary recreation towards Delhi. There are ups and downs and this has been the sort of rollercoaster that is been loopy however on a constructive be aware we would have liked this win,” he signed off.