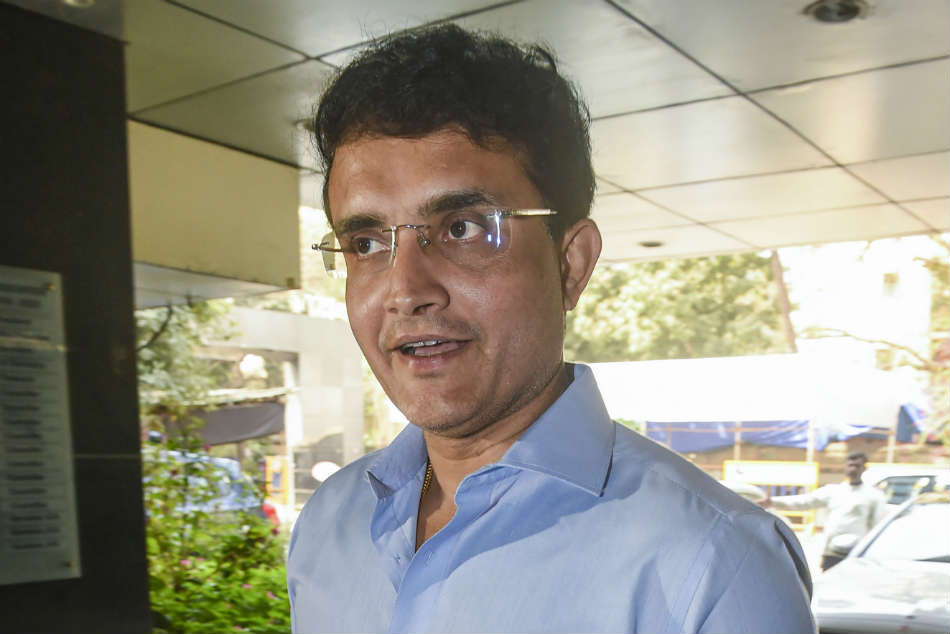 “We have had extensive discussions on domestic cricket and we have tentatively decided to start the competitions from January 1, 2021,” Ganguly advised PTI. When requested if it could be a curtailed season or not, the previous Indian captain mentioned the board will not be capable of accommodate all home tournaments for sensible functions.

“We will certainly have the full-fledged Ranji Trophy. It will probably not be possible to hold all tournaments,” Ganguly mentioned, hinting that BCCI is eyeing the January-March window for Ranji Trophy.

The BCCI president additionally assured that the junior cricket and ladies’s tournaments shall be held between March and April.

“We also have elaborate plans for our age group and women’s cricket. We will start with Ranji Trophy and then we will also have the other tournaments between March and April,” he mentioned.

He additionally knowledgeable that the Indian staff shall be allowed to coach in Australia throughout their quarantine section. “Cricket Australia has sent us an itinerary and we discussed the modalities of that itinerary. We will be playing four Tests and that will end in third week of January,” the BCCI president mentioned.

The Indian staff is anticipated to play three ODIs, three T20Is and 4 Tests Down Under. On the house collection in opposition to England, Ganguly mentioned that the BCCI is monitoring the state of affairs and the ultimate itinerary shall be ready in due time.

“The England series is good three and a half to four months away. We still have time. We are monitoring the situation (COVID-19) which is pretty fluid and will take a call accordingly,” he mentioned. While internet hosting the collection in India (Ahmedabad, Kolkata and Dharamsala being probably venues) stays precedence, the UAE is a second choice.